Opening: 15 September in NIGHT/Plovdiv 2017, 8:15 pm with opening speeches by the curator and the artists 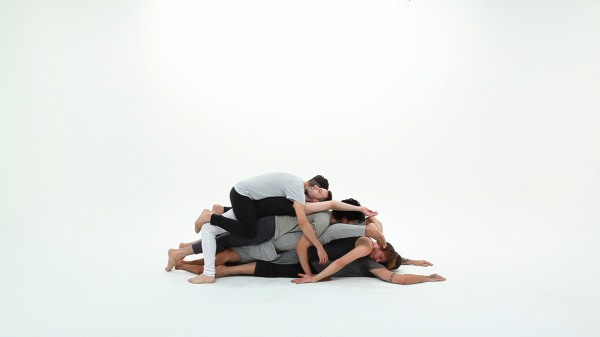 Relevant discourses in art today are associated with the current situation in local and transglobal societies. We are challenged to see the complexity of our present moment, of socio-economic relationships and phenomena of specific transcultural dynamics. How can we develop a practice through which one is capable to explore the virtuosity of living space, especially in the perception of time, place and body. After doing investigative research the involved artists have produced specific works.

As Shannon Matters has argumented recently in her essay for the urban magazine „dérive“ – a city is not a computer. In her text she pointed out that google constructs urban infrastructures. The city is a matrix and container of informations, but the eco-system is much more complex as the postpolitical argumentation about it. The public space symbolically stands for dialogue, ethics of coexistence and the birth of transcultural interactions, the reexamining and production of public space from different resources.

Ursula Maria Probst is a curator, critique, an artist and an art historian. Since 2002 she is director of the artistic programme of FLUC. She has curated the main exhibitions at Vienna Art Week (2008-2015). Since 2014 she is working with KulturKontakt Austria/BKA on projects in public space. She has curated joint projects with Public Art Niederösterreich, KÖR Vienna, EUROPART, several exhibition projects with BKA Austria, Kunstraum Niederösterreich, Gallery Krinzinger and other institutions. Since 2014 she sits on the committee of Public art Niederösterreich.

Тhe project “Attention! Promised place – contesting common grounds” will be opened in the frame of the festival NIGHT Plovdiv 2017 on 15 September at 8 pm, and its closing on 30 September will mark the closing of FLUCA season 2017.

FLUCA – Austrian cultural pavilion is a mutual initiative of OPEN ARTS Foundation, and is produced and supported by Bundeskanzleramt Österreich.