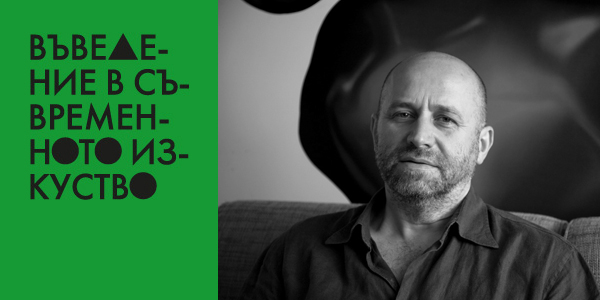 On June, 23rd (Saturday) from 11:00 to 14:00 in Sofia City Art Gallery will be held the meeting with Nedko Solakov as a part of the talk-series “Artists talk – An introduction to contemporary art”. Vessela Nozharova will moderate the meeting which is taking place just days after the opening of the most prestigious world forum for contemporary art Documenta 13 in Kassel (Germany) where the artist was invited to participate for the second time.

To the public in Sofia Nedko Solakov will present his work “Knights (and other dreams)” from his participation in Documenta and he will also tell about his new projects and exhibitions. Three years after his big retrospective in Sofia City Art Gallery the present talk will be one more exciting opportunity to get to know the art of this world-renowned artist.