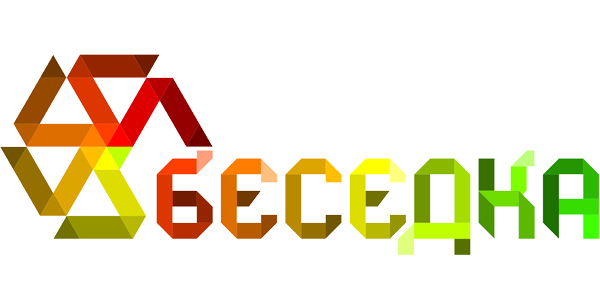 Format: presentation, meeting with discussion
Moderators: Vladislav Kostadinov, architect and Vesselina Sarieva
The moderatos’ guests are selected according to the topic of each meeting

A CITY ARBOUR is an Open Arts Foundation and Аrtnewscafe initiative realized in partnership with Studio 8 ½. A CITY ARBOUR is a series of monthly discussions on previously selected and prepared topics concerning the city of Plovdiv, starting in the spring of 2012. Architect Vladislav Kostadinov will moderate the discussions. The organizers will invite a guest-lector for each separate discussion who will take a stand or present an expert opinion.

The monthly topics in A CITY ARBOUR discussions at Artnewscafe will be:  The “Socialist heritage of Plovdiv, The tobacco storehouses of Plovdiv, “Kapana” quarter, Bauhaus under the hills, The Utopian Plovdiv, The industrial buildings and adjoining structures, The quarters outside downtown Plovdiv – their centers and underground, The independent public spaces.

A CITY ARBOUR is designed as a short presentation complemented with comprehensive multimedia visual information – pictures, video, presentations, draft plans, graphics – with the aim to initiate an open discussion on the given topic and to draw and document concrete alternative and independent ideas resulting from the arbour-circle.

Open Arts Foundation and Studio 8 ½ have the idea to turn A CITY ARBOUR into a learning environment for debate, map-making and fostering modern visions for the city. The goal of the first phase of the project is to make “An alternative map of Plovdiv”.

April 10 – The “Socialist” heritage of Plovdiv

May 15 – The tobacco storehouses of Plovdiv

July 10 – Bauhaus under the hills

October – The industrial buildings and their adjoining constructions

November – The quarters outside downtown Plovdiv – their centers and underground

/dates for the autumn season are yet to be confirmed/