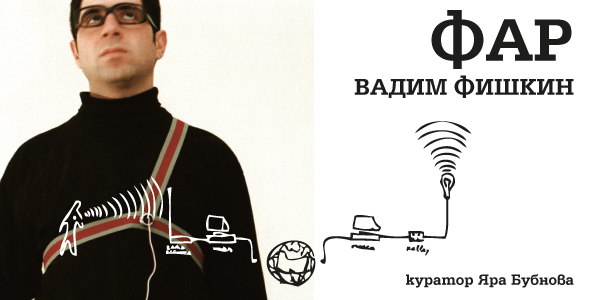 Since 2009, Iara Boubnova directs the program of ICA-Sofia Gallery, that among other events involves group and individual shows, lecture program, presentations, the BAZA Award for Young Bulgarian Artist and the «Essential Reading for Writers about  Contemporary Art» award for criticism.