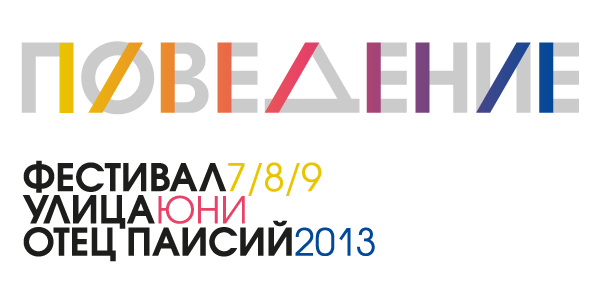 The 4th edition of Otets Paisiy Street Festival will take place on 7th, 8th and 9th of June in public and private spaces along the street with the same name in Plovdiv. Organized by Open Arts Foundation under the motto “Parallel urban culture” the festival presents a different thematic focus every year and includes a program of exhibitions, performances, lectures, discussions, workshops and concerts. In 2013 the festival’s topic is BEHAVIOR and Stefka Tsaneva was invited as a curator.
In every single context the meaning of the term behavior can be interpreted in a different way. In biology, for instance, there is behavior of hunting, reproducing or survival. In psychology the focus is on personality – the way of acting (or not acting), speech, manners, body language, outfit. Politics concentrates on civil position, political activism or passivity. In society behavior includes certain understanding of ethics, normativity – acceptable or not. But no matter in which area or context the definition always leads to the basic statement that behavior is every kind of exchange with the environment – social, natural or urban environment. And exactly because of human’s behavior, a result of conscious or subconscious impulses, the space becomes a place.
The place which will be the starting point for artistic explorations and interpretation for collective re-thinking and for dialog, is Otets Paisiy Street in Plovdiv. The festival with the same name will explore human’s behavior in all of its forms and reflections on the urban space through different events including lectures, discussions, workshops, performances, exhibitions, installations and screenings.
In this infinite field of possible interpretations of the behavior organizers suggest the provisory conceptual frame REFLECTIONS-CHANGES-PERSPECTIVES. Not to limit but to inspire and guide the collective creative energy of the participants in a direction which corresponds with the concrete place and festival’s main goals. The three conceptual points are in a metaphoric and linguistic circle which allows to construct an entity around the motto BEHAVIOR. 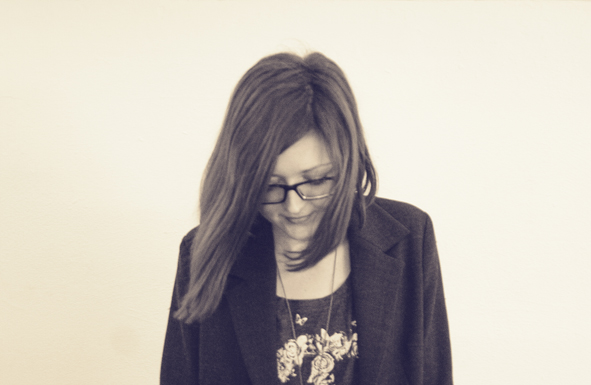 Stefka Tsaneva (b. in Stara Zagora, Bulgaria) lives in Berlin and is studying Scandinavian and media studies at the Humboldt University. She has worked at the Bulgarian National Radio – Stara Zagora as moderator and co-scriptwriter of the shows “Insomnia” and “Fire on air”. In 2010 she worked at the Bulgarian National Television – Plovdiv during its media partnership with “Night of museums and galleries – Plovdiv”.
She has also worked for Façade Video Festival 2011, Week of Contemporary Art 2011, Art Positive – MINI 2012 organized by Art Today Association – Center for Contemporary Art Plovdiv. In 2012 – assistant of the curator of the festival “City and public spaces – Rituals of the Habitual” in Plovdiv. In 2012/13 – assistant of the curator of the exhibition program at transmediale 2013 BWPWAP – festival for art and digital culture in Berlin. Her main interests are in the fields of cinema, media art and gender studies.
She is also a contributor for the online magazines Blister and Drugoto kino.