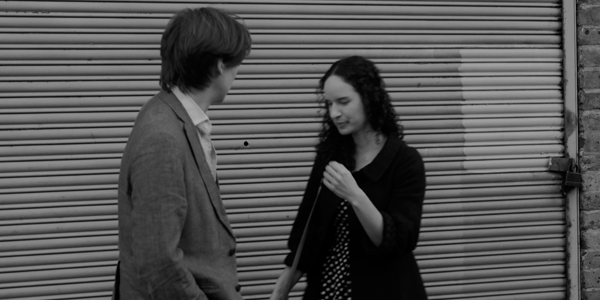 The course is suitable for people with:
philological education, film and theater background

The course offers:
-theoretical and practical training how to write a screenplay for a short film
-how to retain copyrights on the text
-communication with producers and directors
-how to avoid the most common mistakes
-analyzing short films shot in Britain and Italy

The course is suitable for people with theatre and film background.

The course offers:
-theoretical and practical training for future producers of short films
-presentation methods for producing a short film
-film clearances (actors, technical staff and locations)
-how to submit your films to festivals
-the role of film producer in a film production in the three stages – pre-production, production and post-production periods.

TODOR TRAGMAR is a director, screenwriter and producer, who works in London. He has directed and produced plays on Off-West End: “Enigma” of Floyd Dell and “Paper Flowers” of Egon Wolff. He’s writer, director and producer of several short films, including “INSTEAD of SILENCE”, “LILY KNOWS SHE’S NOT ILL” and “WE CAN’T WATCH FILMS TOGETHER”. Writer of “WAGNER in NEW YORK” and “THE ONLY WEDNESDAY”, which are in a pre-production period. He leads courses, workshops and private lessons in acting, script writing and producing of short films in London. Todor Tragmar graduated Bulgarian Philology at Plovdiv University and theater directing at City Lit College in London, in the class of the British directors Ronnie McCann and Jon Lee.

OPEN ARTS FOUNDATION was founded in Plovdiv, in 2007. Our mission is to activate, reflect and communicate the city with the medium of the arts. The foundation’s policy is to develop and produce our own cultural production. Our three main programs are: Night of Museums and Galleries, City & Culture and the Film Program. From 2011, the Open Arts Foundation started its own Educational program in Contemporary art and Project for Public Spaces archive.