Night of Museums and Galleries 2019

The fourteenth edition of the longest NIGHT of Plovdiv in 2019 is held in three evenings - 13th, 14th and 15th September and is the main focus of the program of "Plovdiv - European Capital of Culture 2019".

The fourteenth edition of the longest Night of Museums and Galleries in Plovdiv, under the motto COMMON GROUND, welcomed 70 thousand people and managed to present to its visitors more than 180 free events at 81 locations in the city. The festival, focusing on the official program of "Plovdiv - European Capital of Culture 2019", presented many artistic projects from Plovdiv museums and galleries, Bulgarian and international artists. Traditionally, the Plovdiv museums took part in the festival program with their projects - Regional Archaeological Museum, Regional Historical Museum, Regional Museum of Natural History, Regional Ethnographic Museum, Aviation Museum, as well as the Ancient Plovdiv Municipal Institute.

In 2019, the NIGHT also presented a special project implemented in the urban environment in partnership with Matera 2019 - the two Moons installations, which were placed at the Roman stadium and Nebet Tepe, which installations in addition to the fourteenth NIGHT also celebrated the 50th anniversary of the first man setting foot on the Moon.

The program consisted of selection from over 110 project proposals from all fields of art – contemporary and traditional visual art, theater, cinema, contemporary dance, performance, etc., that will be included in NIGHT/Plovdiv. The program in 2019 was traditionally divided in thematic sub-programs. In‚ Museums, Galleries, Studios‘ the Plovdivian museums and galleries presented exhibitions and artists in special projects for Night of Museums and Galleries, as well as part of their yearly program. For its ‘white night’ the lively city opened many community centers, libraries, religious buildings and cinemas in the sub-program ‚City and Culture‘, Public Spaces‘ presented artistic projects in the shared open-air spaces of the city. In ‚Club and Music‘ culture was experienced in the informal but nevertheless exciting setting of the alternative club spaces of the city. In the ‚Little Night‘ the organizers traditionally included events for the youngest audience. In Night of Museums and Galleries 2019, the ‚Open Arts‘ program was expand under the slogan COMMON GROUND. The organizers, in partnership with some of the most active international cultural institutes and embassies, presented a special selection of artistic projects from Czech Republic, Poland, Bosnia and Herzegovina, France, Germany, USA, Sweden, Japan, Austria, Israel, Korea, Hungary and Bulgaria. For the first year the module Creative Media Lab, focused on digital arts, took place in the Plovdiv Drama Theatre. The highlights among the many various events in Night of Museums and Galleries 2019 were specially created for the festival and shape its curatorial program, compiled by Vladiya Mihaylova, curator and cultural theorist, part of the team of Sofia City Art Gallery. Part of them was introduced through the ‘back entrance’ of the Old City, revealing a less popular part of it located around the Eastern gate, as well as the exhibition COMMON GROUND in Danchova house, others met the visitors eager for contemporary art with the work of promising artists form Austria and Bulgaria, presented by the curators of EVN Collection at the central city area. Once more the doors of the former Detmag Snezhanka, renovated into a space for cultural events, open to show the exhibition ‚Open Art Files: Notes and Footnotes‘, dedicated to the history of Bulgarian contemporary art, curated by Vera Mlechevska.

Open Arts foundation’s longest standing project – the NIGHT/plovdiv festival, started in 2005 as one of the events that are changing the city. The festival developed through the years with the support of Plovdiv Municipality since 2008 and of America for Bulgaria foundation since 2009, creating a unique and memorable atmosphere for more than 40 000 visitors each year. 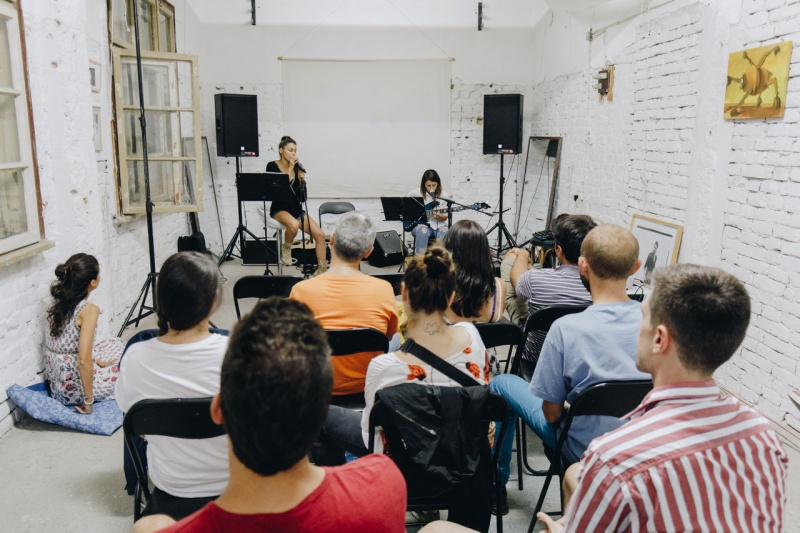 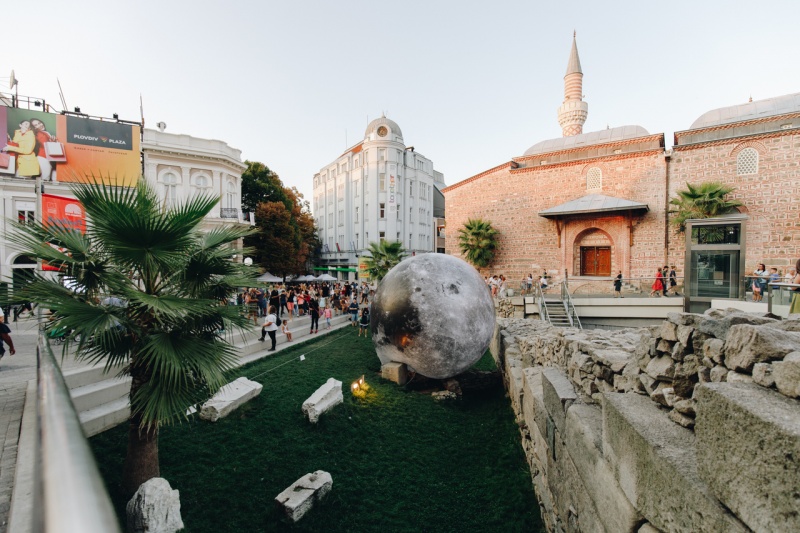 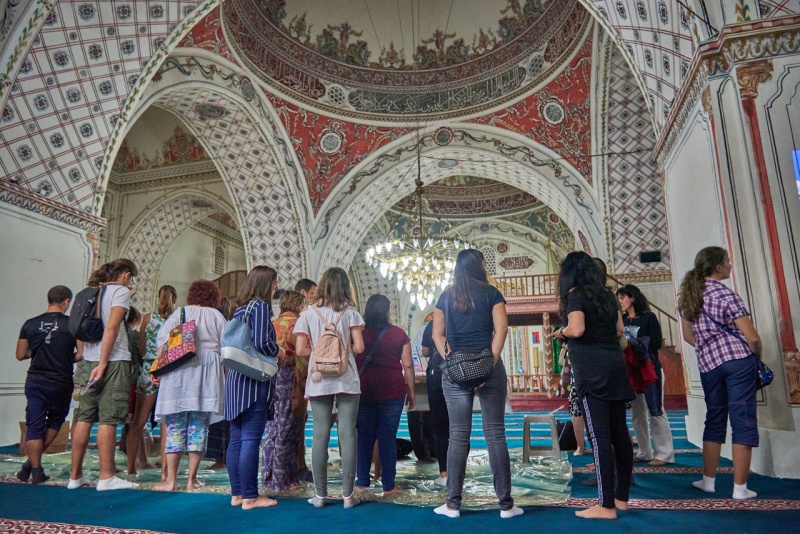 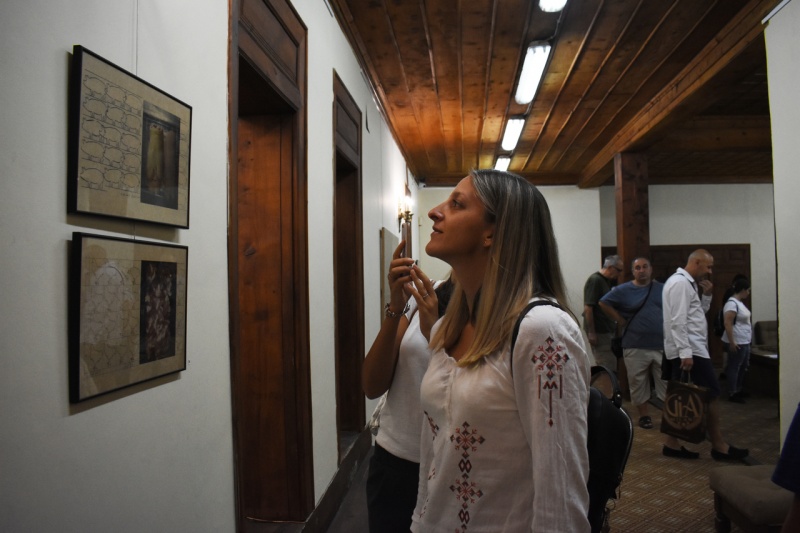 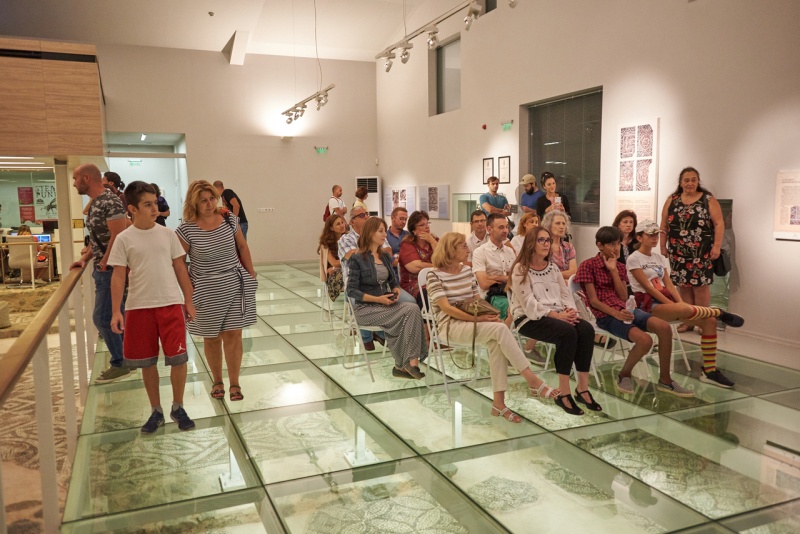 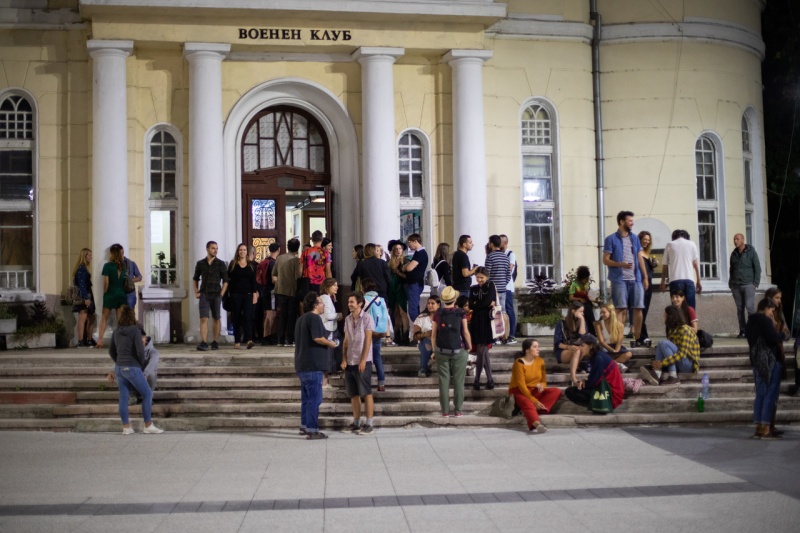 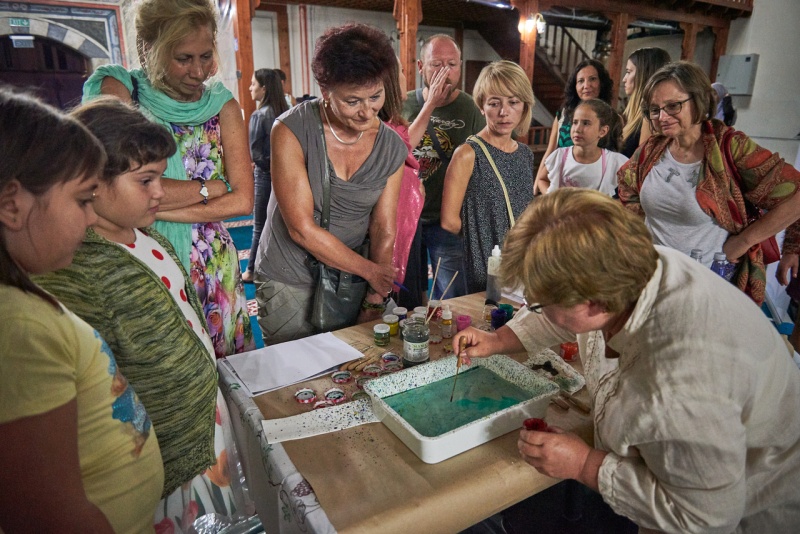 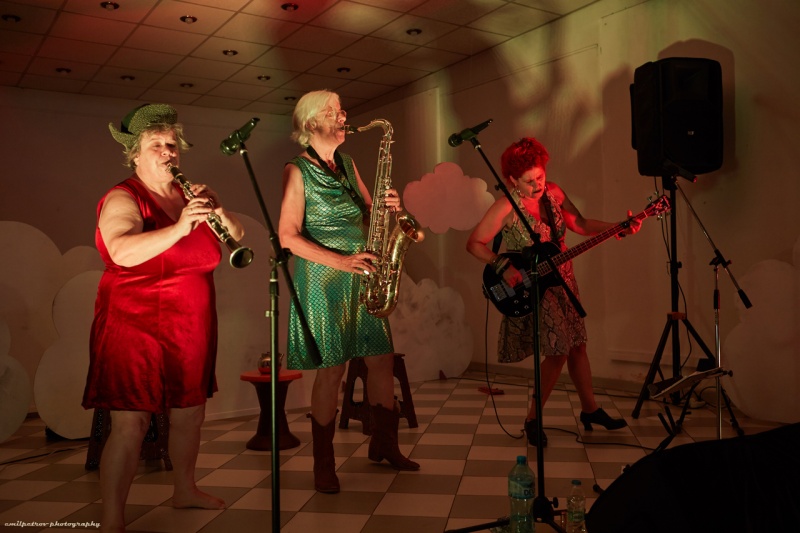 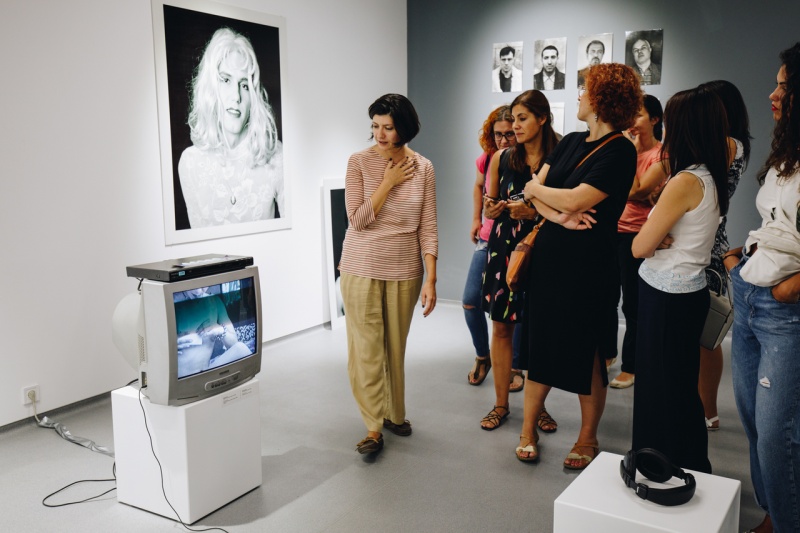 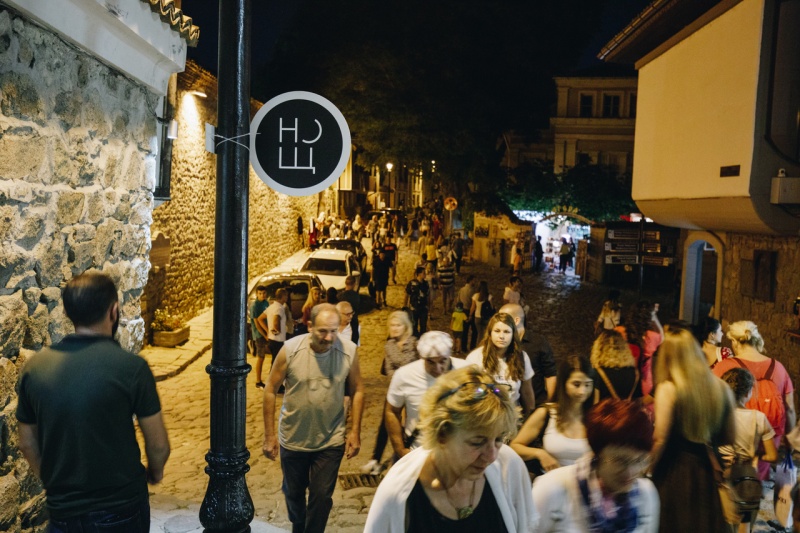 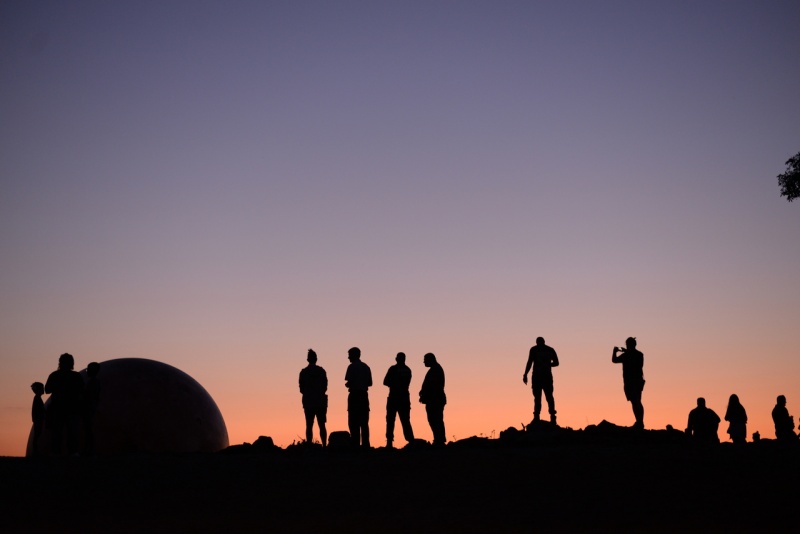 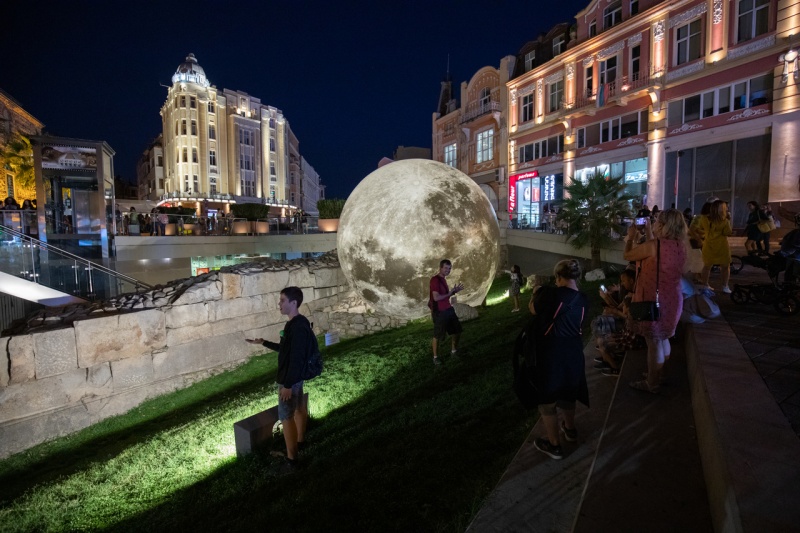 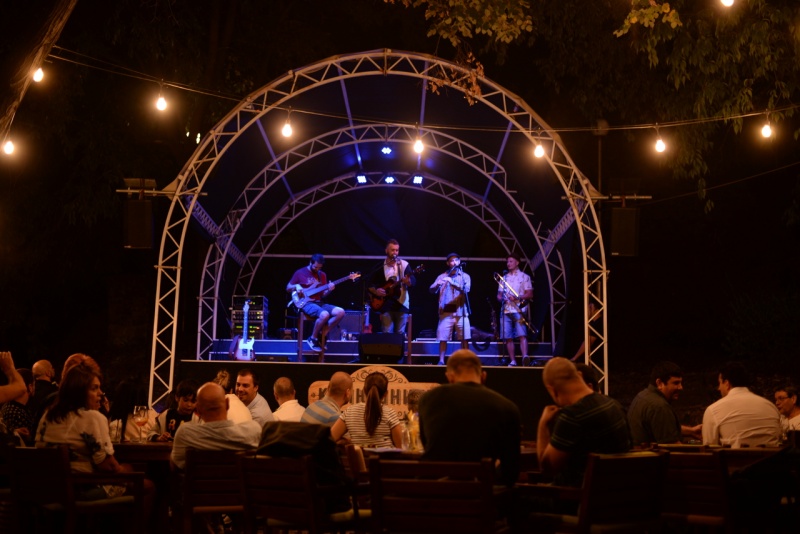 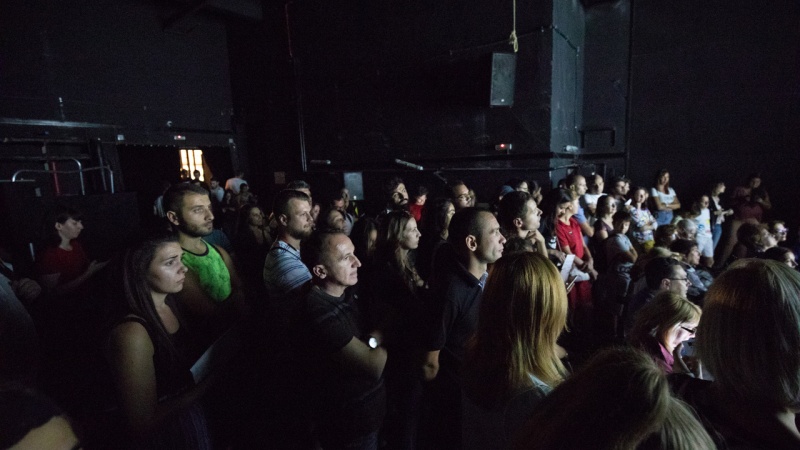 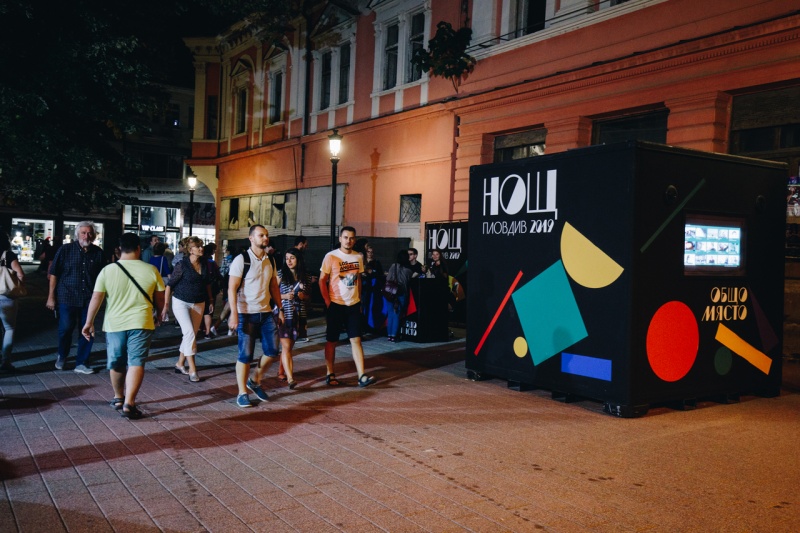