The Otets Paisiy Street project was launched in 2010 Under the motto "Parallel Urban Culture" with an extensive study of the history of the street and its dwellers, conducted in partnership with Paisiy Hilendarski University of Plovdiv and the Academy of Music, Dance and Fine Arts in Plovdiv. 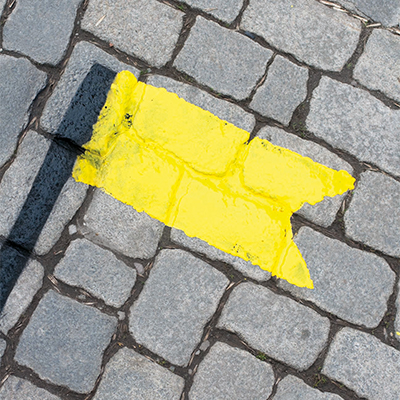 Get familiar with the parallel urban culture!

A street in Plovdiv is the focus of city events. This is Otets Paisiy str., parallel to the Central one, the place for parallel urban culture. The lack of a culture of "spotting" modern cities is one of the main problems of emigration. In this sense, the most attractive for immigration are the noticed and cultivated cities.

Such format of project as that of OTETS PAISIY STREET one is organized for the first time in country. It has two phases – research work in February and March and public events – cultural festival in April and May.

Within two months during OTETS PAISIY STREET Cultural festival, different events were realized – two research exhibitions, about the past and present of the street, weekend festival, concomitant program in May, including exhibitions, readings, lectures, discussions. A booklet and a map of the town will be printed.

The selection of participants in OTETS PAISIY STREET festival is from different fields – from experts, to young artists and streets inhabitants. Creative and research activities in the realization of the two exhibitions will be completed by students, studying the humanities and photographers from the town of Plovdiv. In the whole program of the project individually invited artists will take part too: musicians, visual artists, actors from all over the country. All the restaurants, galleries, shops and services from the street will participate in the activities during the weekend festival on the 24th -25th of April.

Organizers and initiators of the project is Open Arts Foundation, whose activity is directed to enlivening of the urban environment and cultural places through contemporary cultural practices. It is an organization, whose office is also located in Otets Paisiy str. in Plovdiv. The basic event, organized by Open Arts Foundation is the Night of Museums and Galleries – Plovdiv. Co-organizers of OTETS PAISIY STREET project are: The Center for Anthropologic and Ethno-sociological Researches to Plovdiv University “Paisii Hilendarski”, The Academy of Music, Dance and Fine Arts – Plovdiv. Media partners are BNT Plovdiv, Radio Plovdiv, Plovdiv Info Program, plovdiv24.bg, Capital Light.

Otets Paisiy is a paved street, which begins from Djumaia Mosque and ends near the Central post office. It is between the pedestrian central one and one of the boulevards with dense traffic. OTETS PAISIYstreet has various ‘faces’ – here are concentrated the goldsmith shops in town, all kinds of services – watchmakers, shoemakers, hairdressers, there is even black marketing. From years the street is inhabited by Armenians, Greeks, Turks. The emblematic Armenian house and restaurant ‘Erevan’ is located in house number 29. There are also other restaurants, offering different cuisines – Italian, Bulgarian, European. The central trolley kiosk of Plovdiv is there too. At the end of OTETS Paisiy Street are located the cultural centers Sariev Gallery and artnewscafe Walking along the street one can see businesses and crafts, that didn’t change during the last 20-30 years, some of which offering old goods from the socialist time, as well as luxurious brands and boutiques. There are many curious facts in the history of the street – it had been a busy street with urban transport, public buildings were once located there: a post office, a hospital, a fashionable hatter’s studio, an aero club, a luxury shop for automobiles, football club. There had lived families, who actively had been taking part in the social life. 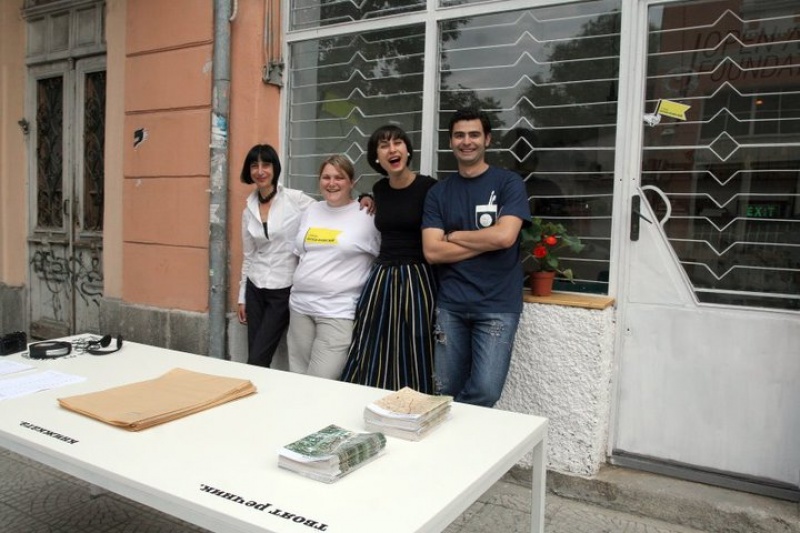 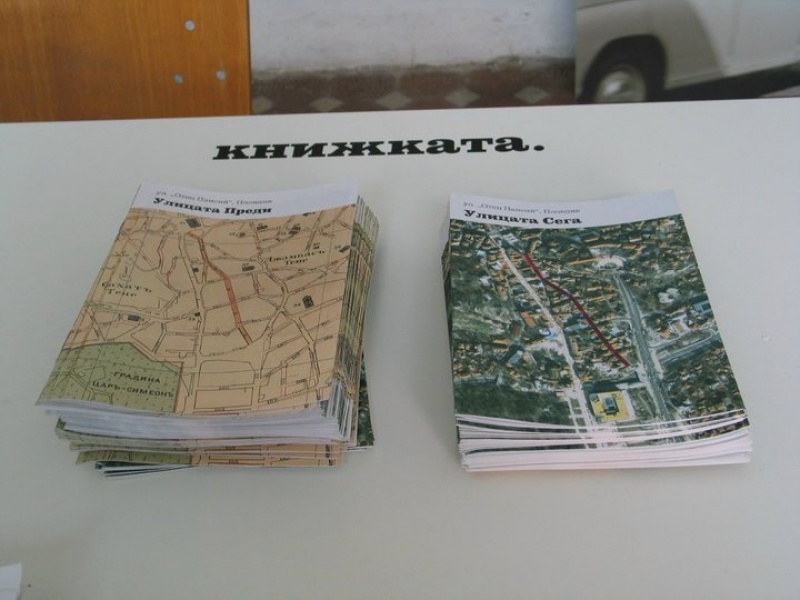 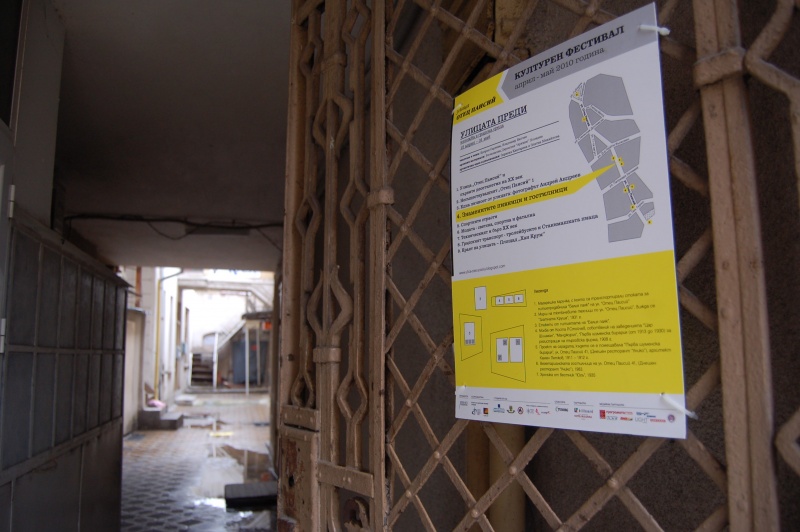 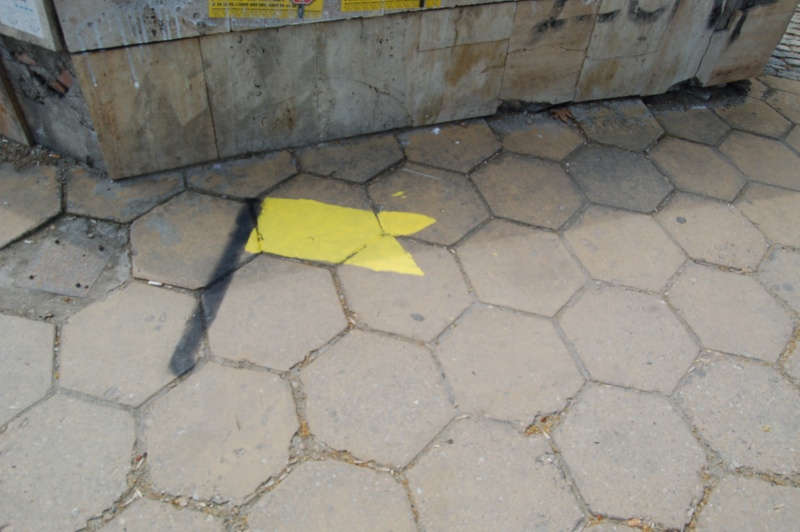 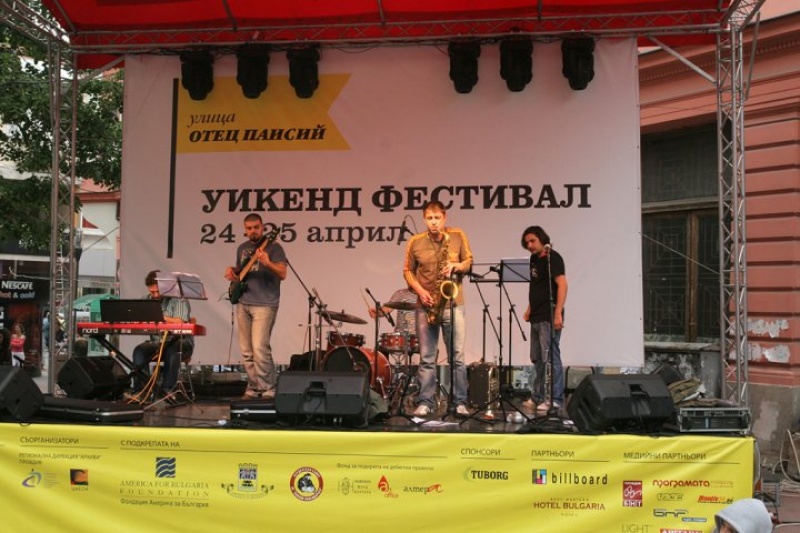 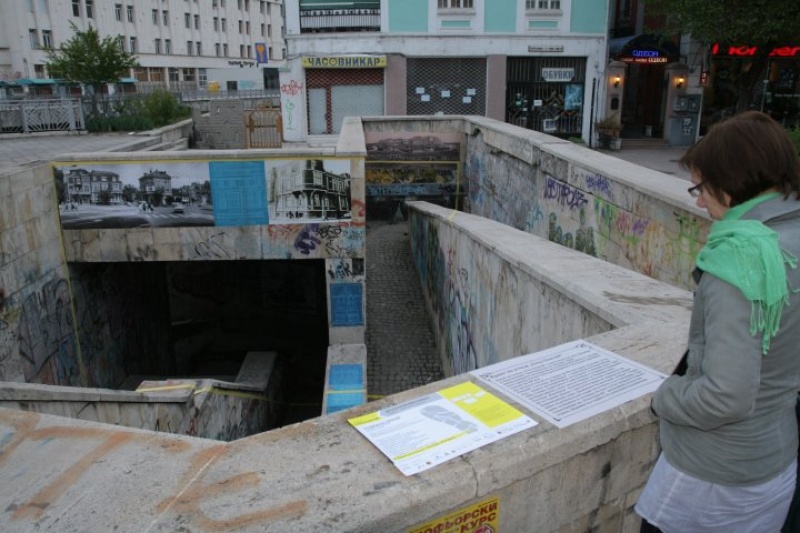 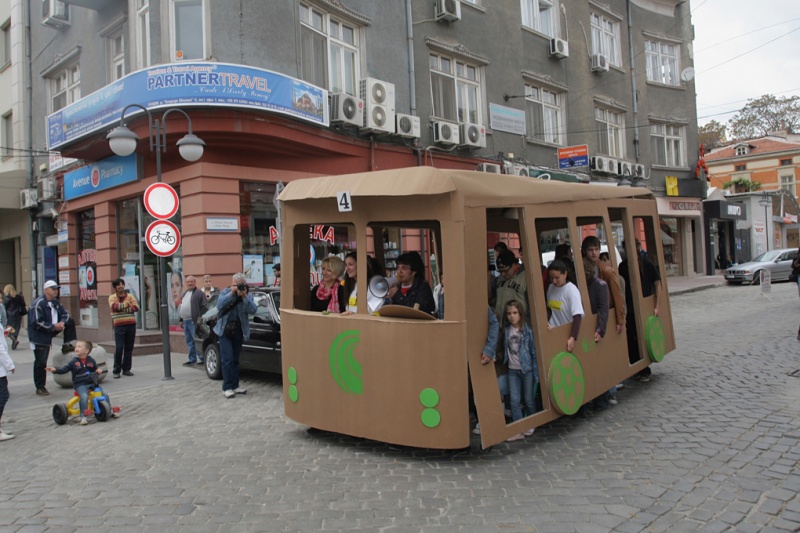 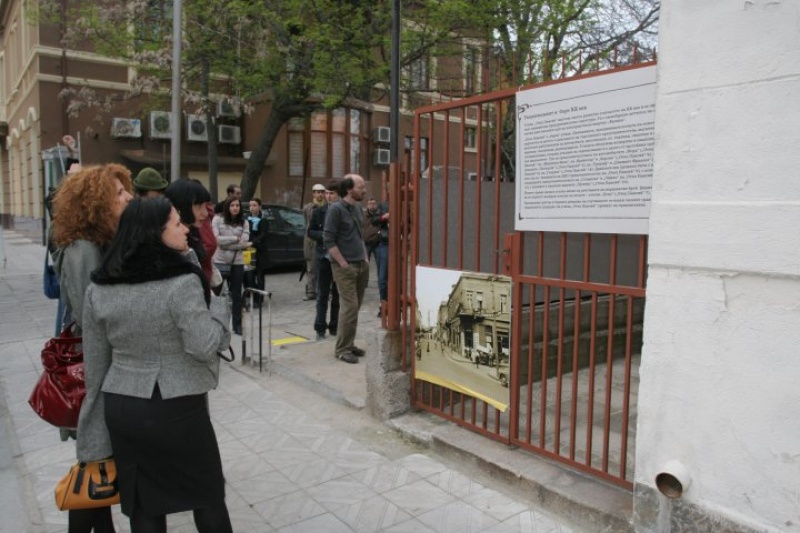 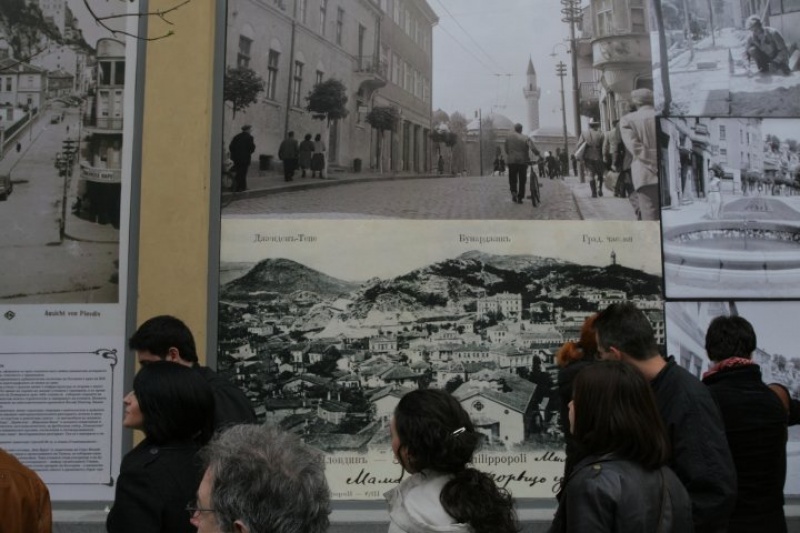 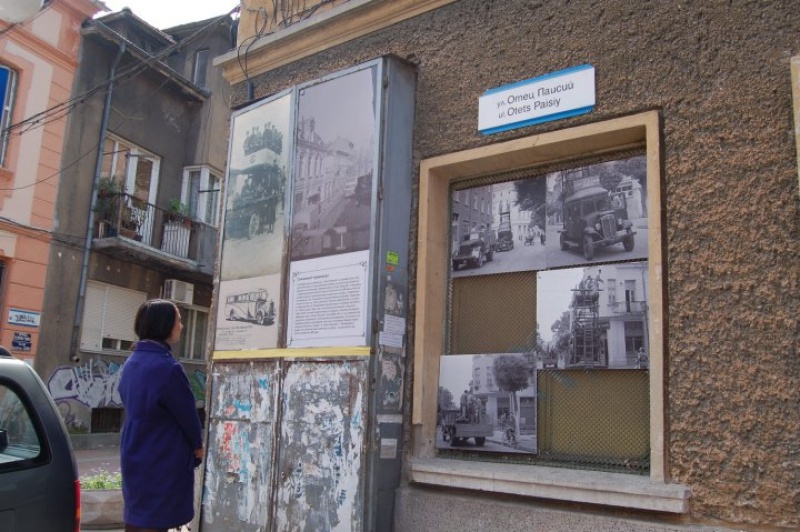 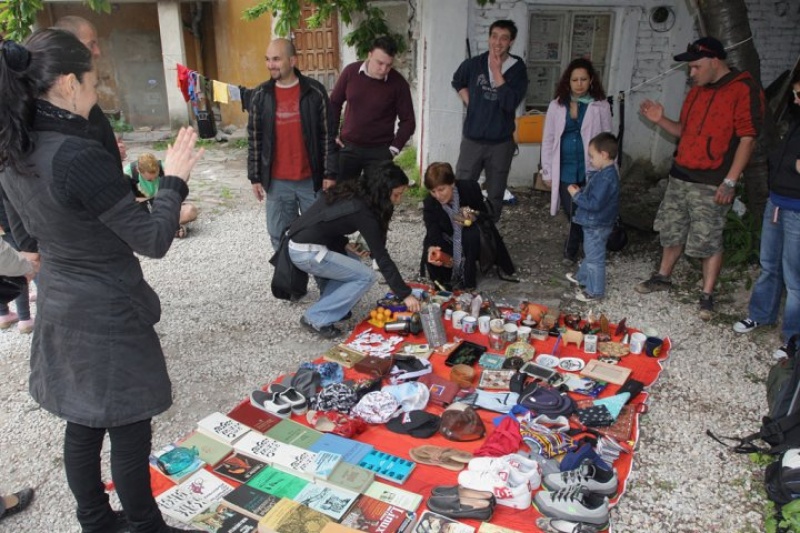 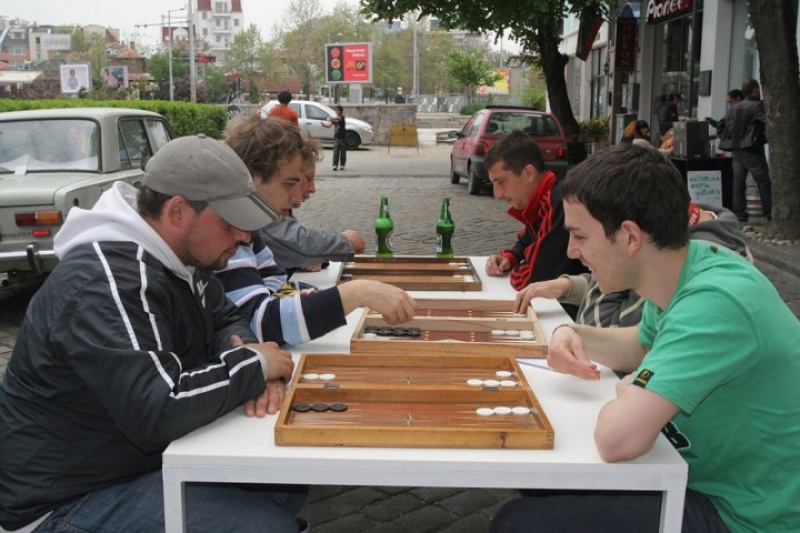 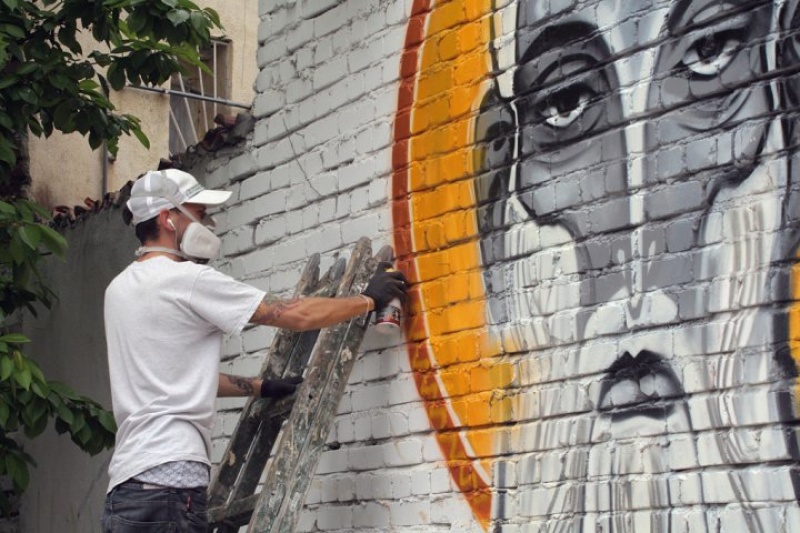 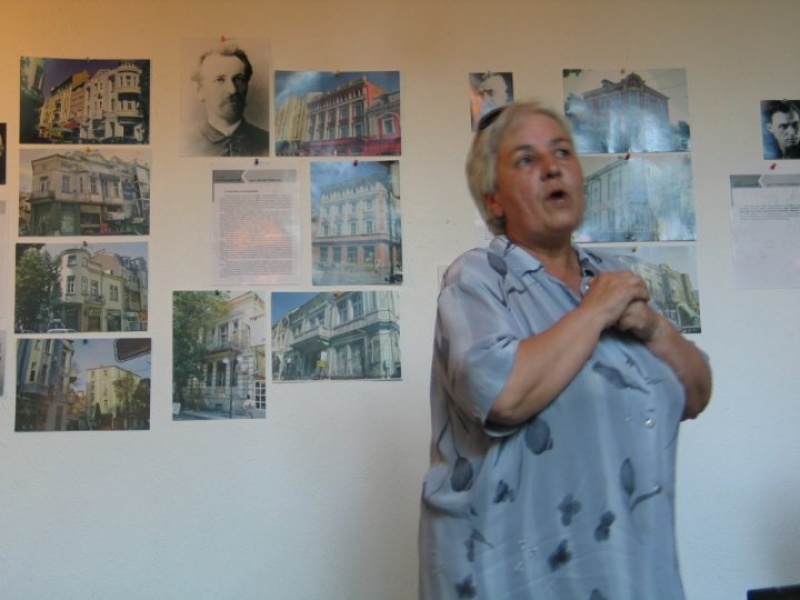 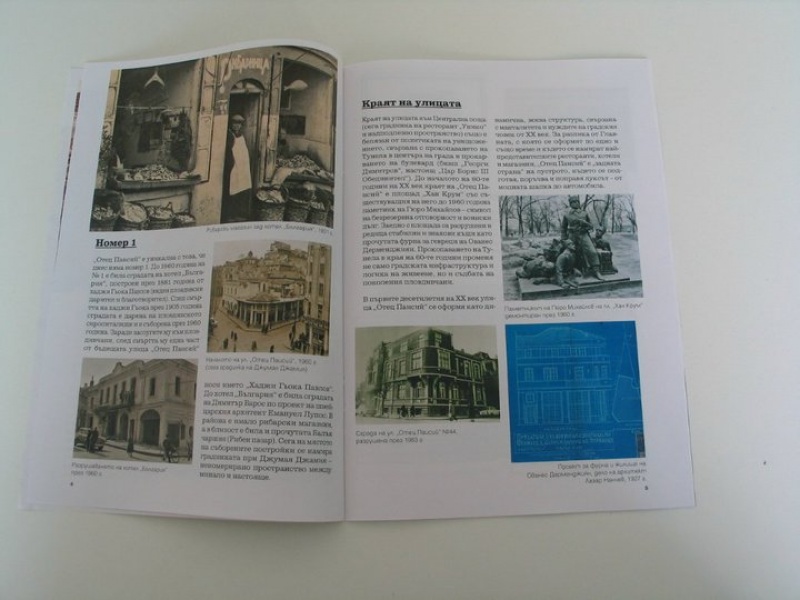 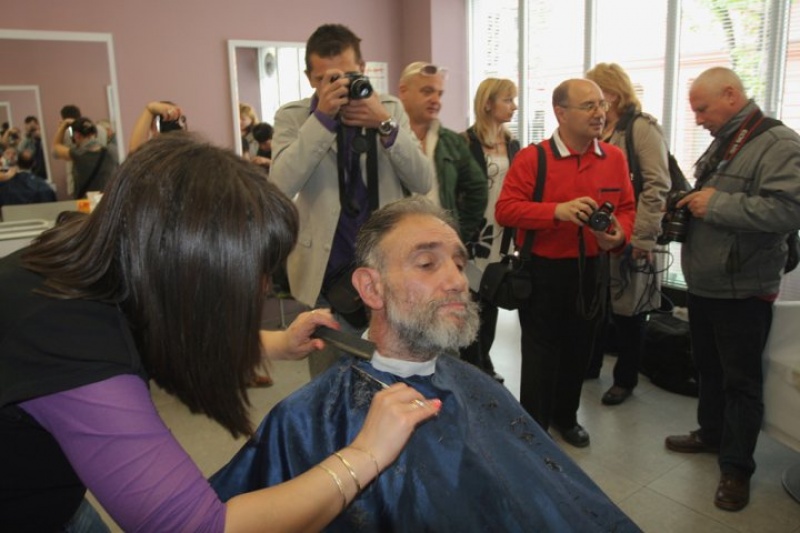 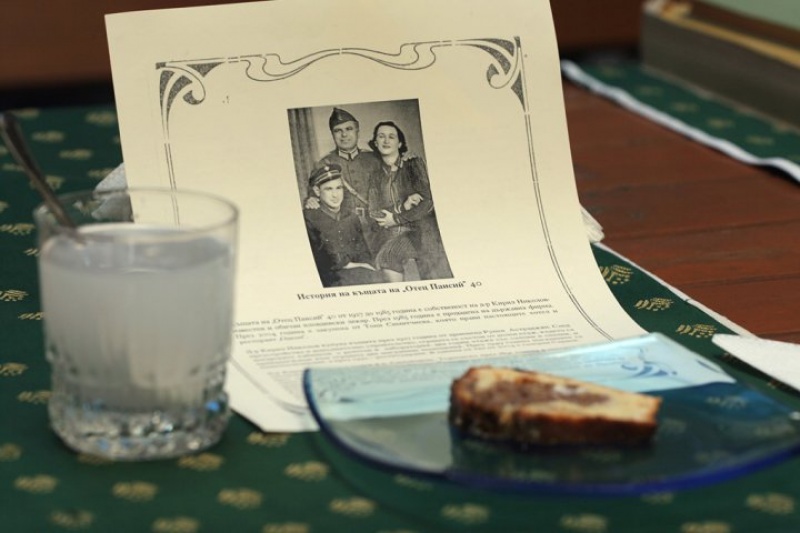 Co-organizers:
The Center for Anthropologic and Ethno-sociological Researches to Plovdiv University “Paisii Hilendarski”
The Academy of Music, Dance and Fine Arts – Plovdiv