After the first year’s research, ethnological and archive endeavors, the 2011 edition of “Otets Paisiy Street” project was carried out within a reduced time frame. It was the public part of the project which took place – “Otets Paisiy Street” weekend festival under the moto “Parallel urban culture / Overlapping”. 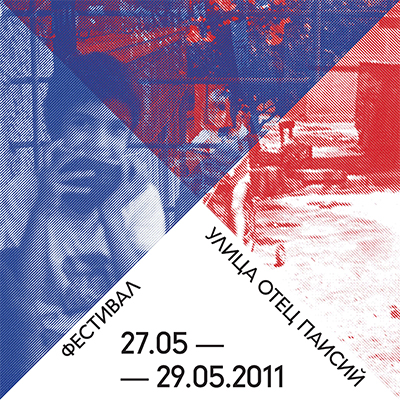 One street becomes the scene, the theme and the focus of urban events for a second consecutive year. This is Otets Paisiy street in Plovdiv.

In 2010 Open Arts Foundation initiated and carried out a three-month cultural project “Otets Paisiy Street” under the motto “Parallel urban culture”. This was the beginning of a new on-going process of discussing the history and the present of this unexplored city space. After last year’s research, ethnological and archive endeavors, the 2011 edition of “Otets Paisiy Street” project will be carried out within a reduced time frame. It is the public part of the project which will take place – “Otets Paisiy Street” weekend festival under the moto “Parallel urban culture – Overlapping”.

The festival will inhabit public, private and open urban spaces alongside Otets Paisiy street which will be closed for car traffic.

All events are organized and carried out by Open Arts Foundation, inhabitants of Otets Paisiy Street, individual artists and artistic groups. Partners of the festival are Studio Dauhaus, as far as art is concerned, and Reel Feel, as to the music program.

The festival is divided into four programs: Workshops, Special projects, ‘Inhabitants in action’ and the Music Program.

The visitors of the event can creatively explore and learn more about the street by participating in: a workshop for the art of jewelry by master-goldsmith Garo, an interactive workshop “Digital structures – mapping the memories” by Yovo Panchev, an architectural workshop with the participation of Yasen Markov “The Bulgarian model gets closer to Filibe”, a workshop called “Otets Paisiy Street Souvenir” and a “Photogram” workshop by Nikola Apostolov.

Among some special projects dedicated to Otets Paisiy Street and carried out for the festival are: ‘A mass table’ by Transformatori Association; “The street is our canvas” street art demonstration by Stuart Mc Culloch; Space installation in an independent space on number 34 of the street by the Belgian artist Noémie Goldberg; Radio Plovdiv weekend studio on the street with radio shows with Mladen Vlashki, Toma Sprostranov, Misho Grablev; “Permaculture – lecture and grassing/planting by Michail Kossev, the exhibition in open “Iconography – Parallel urban culture” by Boris Serginov and students from NBU; “Treasure hunt” – solving the enigmas and finding the ciphers of the street; a shooting range where you can win objects from all over Otets Paisiy Street, PAST/FUTURE – site specific video project – Petko Tanchev; the Multidisciplinary project “City Portrait” by Plus Association, awarded first price for best open call project, and the movie-show of two films for the street: “With a dog on Otets Paisiy Street” by Lora Shumkova and a documentary by Penka Popova.

Within “Inhabitants in action”, the restaurants’ initiatives of presenting special dishes would certainly attract large interest, whereas the restaurant “Zlatnata krusha” carries out a competition for personal story related to the restaurant and organizes a reading. Under the patronage of the honorary Consul of Armenia, the Armenian community will carry out ‘an Armenian karaoke’ and an “Open Armenian lesson. The galleries Sariev and UPARK, the vintage shop Maj OOD, the shop Goti and artnewscafe take part in the program for visual arts.

The music program of Otets Paisiy Street Festival is composed of open air live shows of Kotarashki, Ambient Anarchist and Southwick bands. The DJ program will be based near by artnewscafe and in ‘Fabric’ music-club with Yves O (Dauhaus), Mr. Smiff, Menta Sessions, DJ Skill. On saturday night, VICE magazine, as a partner of the festival, initiates its own DOs & DON’Ts party.

Even more open projections, performances and exhibitions will be part of the program. Informal basic events of the festival remain the traditional “Sports’ Half-Day” and “The Flea Market Party”. 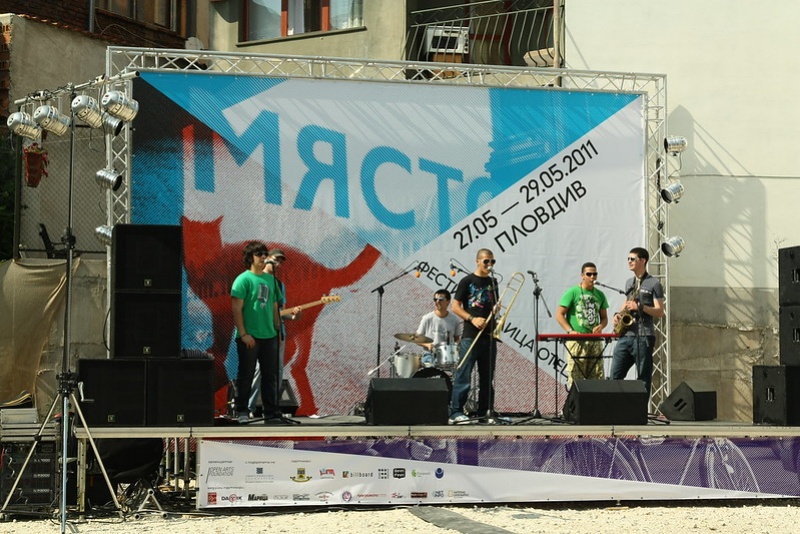 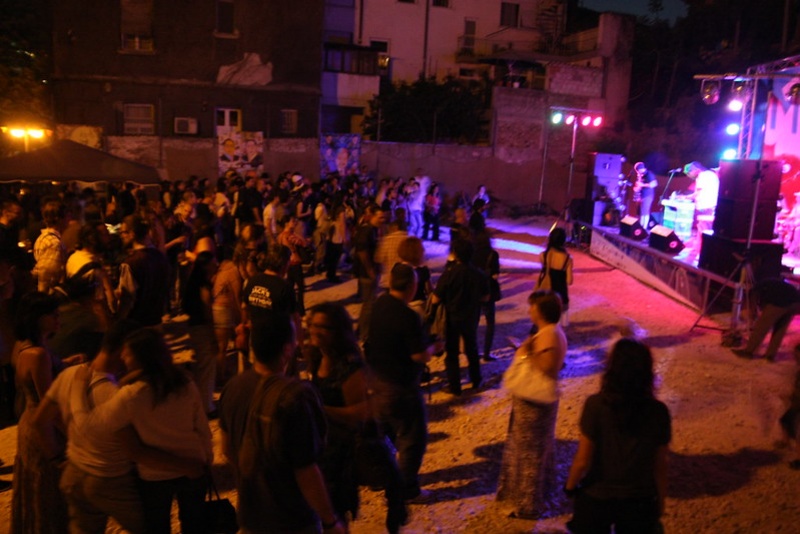 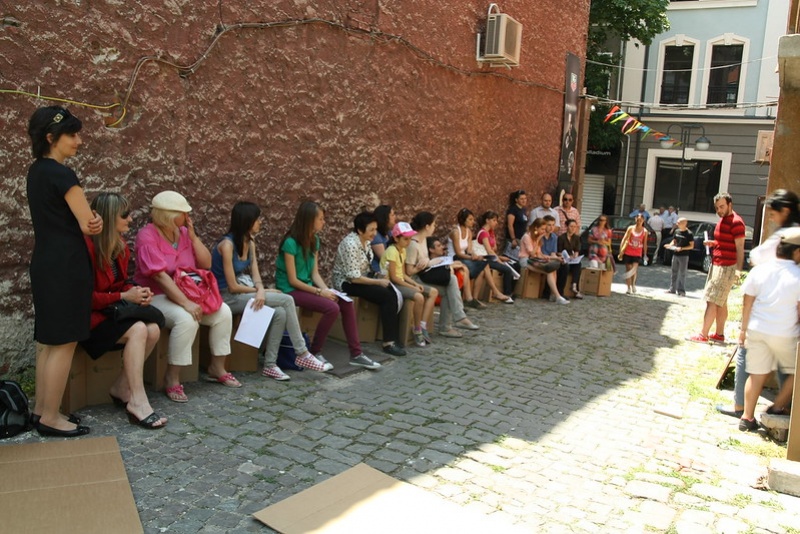 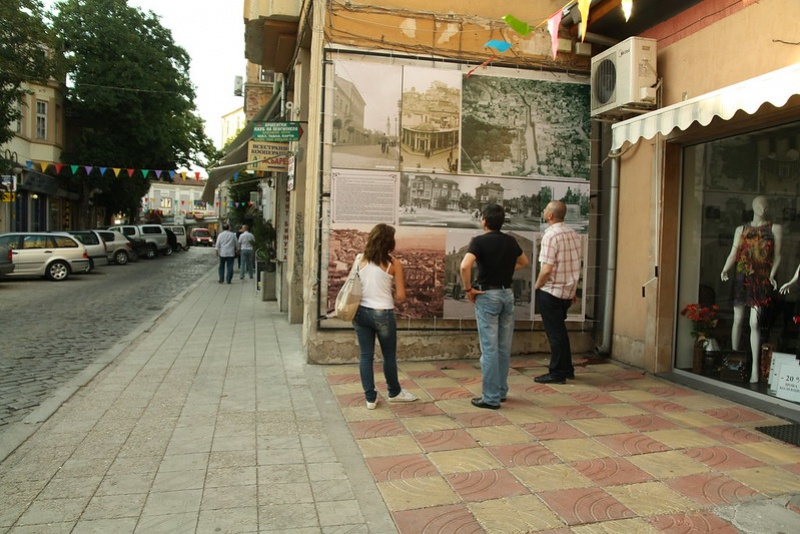 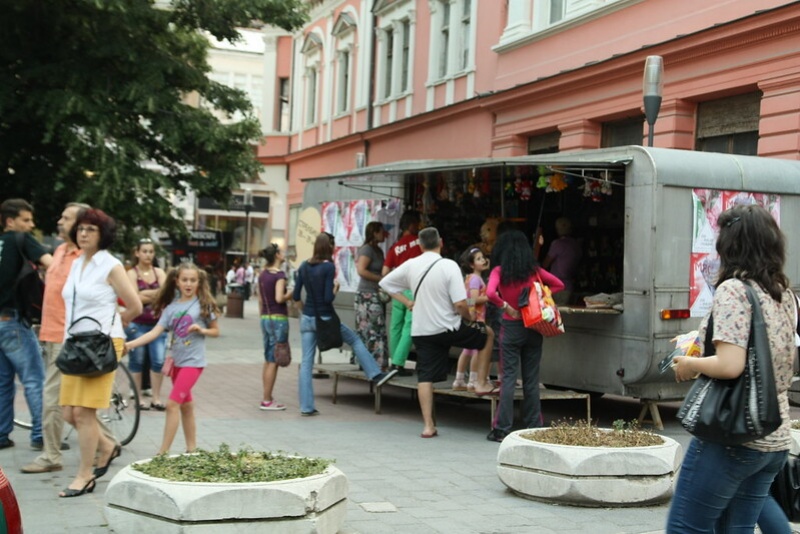 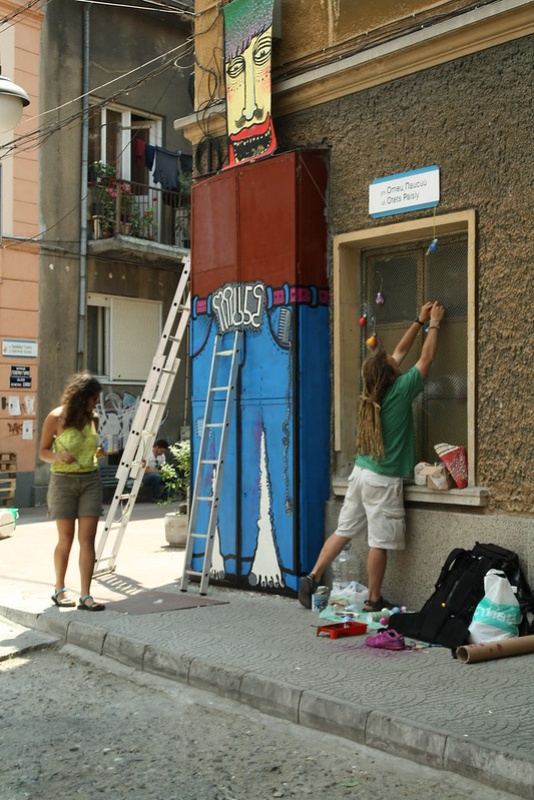 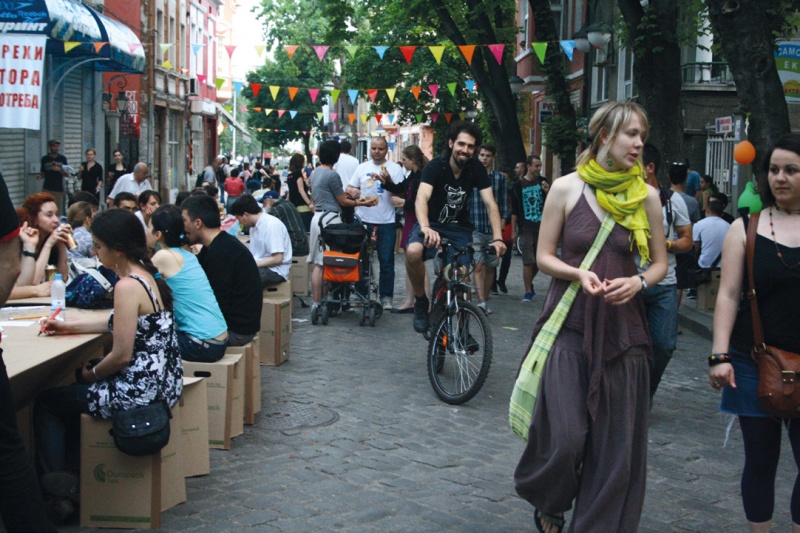 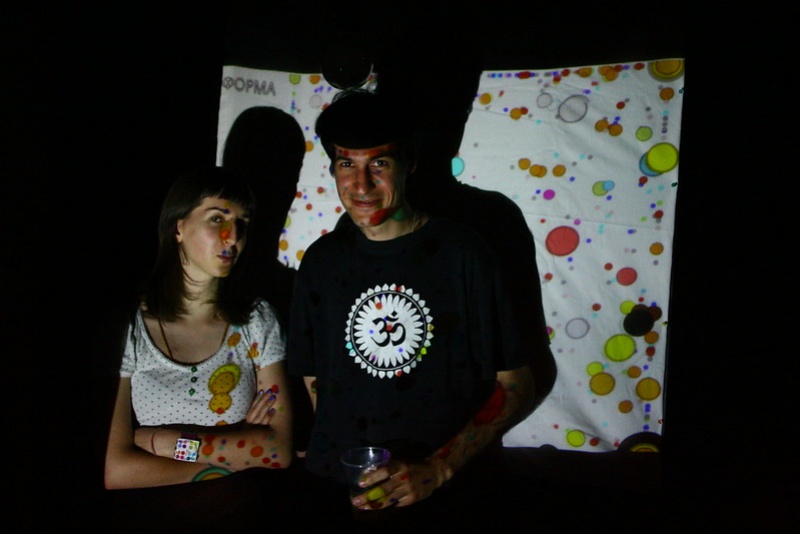 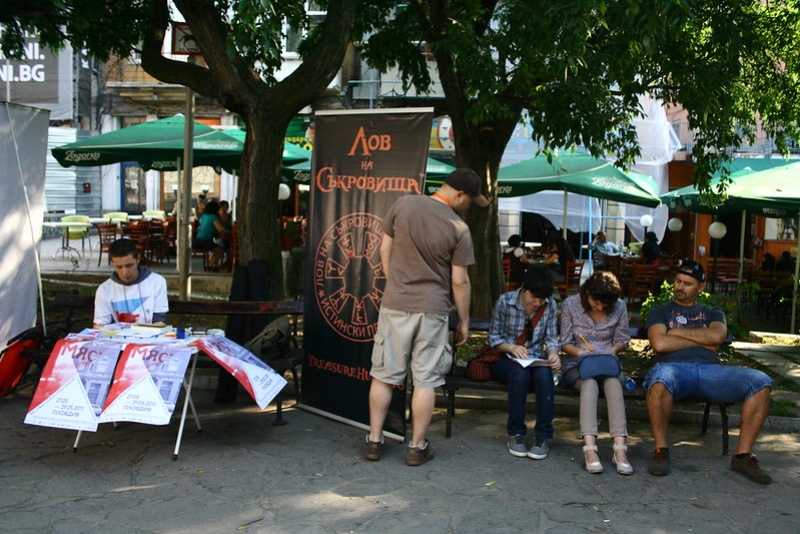 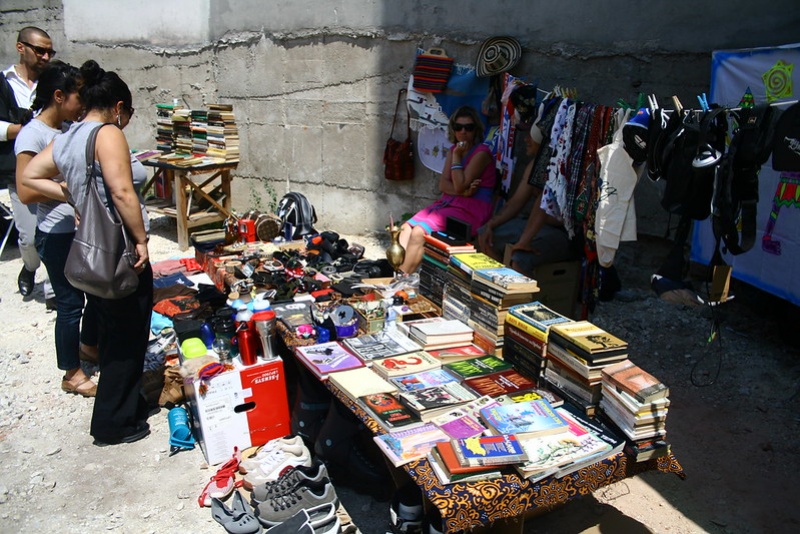 With the support of:
America for Bulgaria Foundation