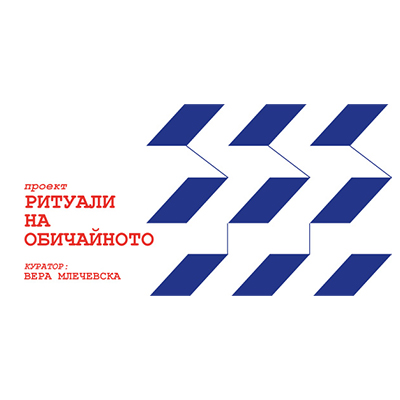 The programme will present 10 projects by artists from Poland, Czech Republic, Israel, USA, Spain, Turkey and Bulgaria as well as meetings and discussions with artists and cultural experts. The locations for these events will be alternative, historical, archaeological public and private spaces emblematic for the city of Plovdiv.

The project deals with the topic of rituals and habits as indicators for deep-seated practices in society, which is a key to understanding the mechanisms driving the mass psychology and the chances for social change in collective practices. 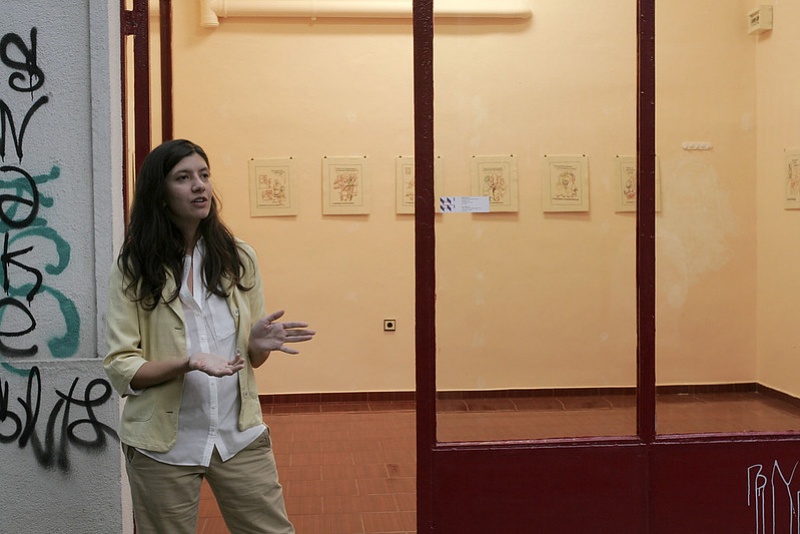 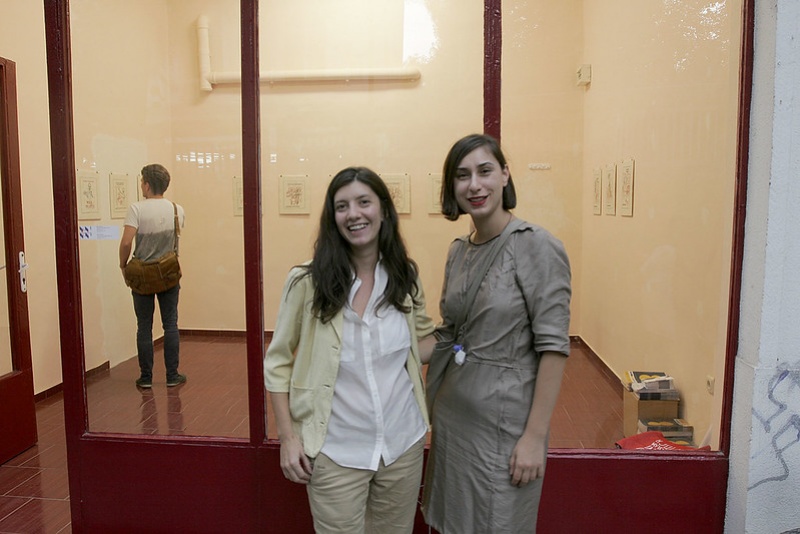 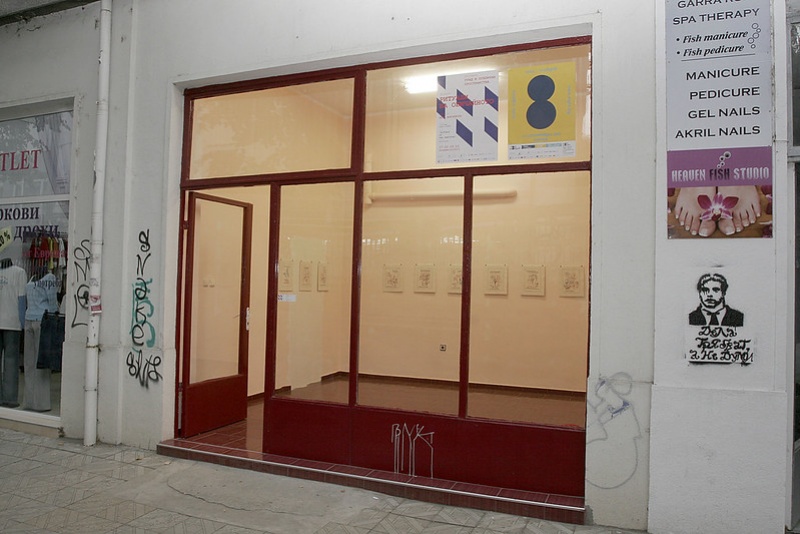 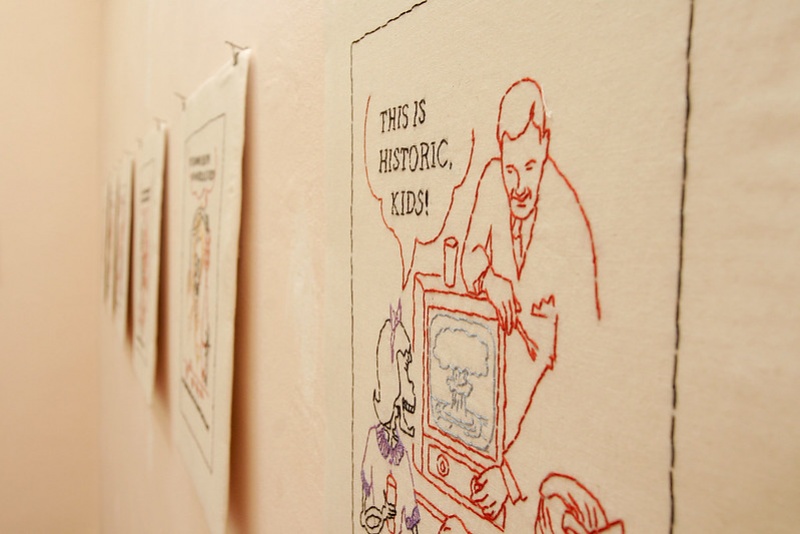 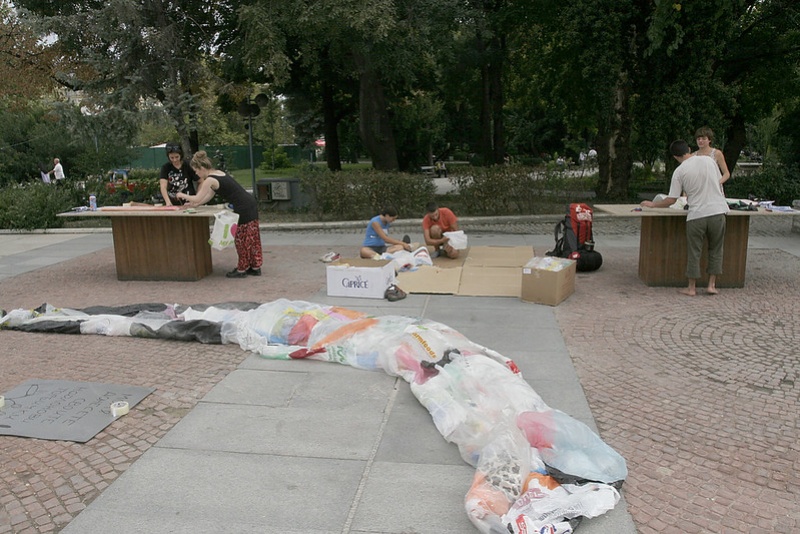 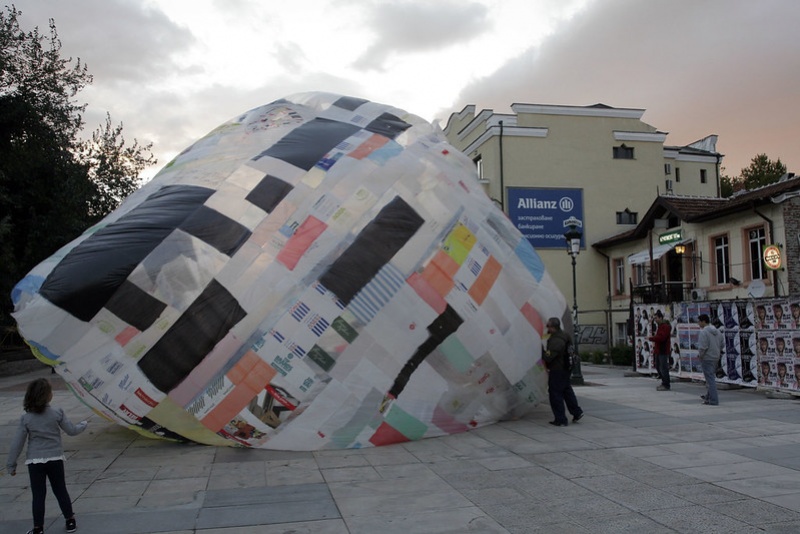 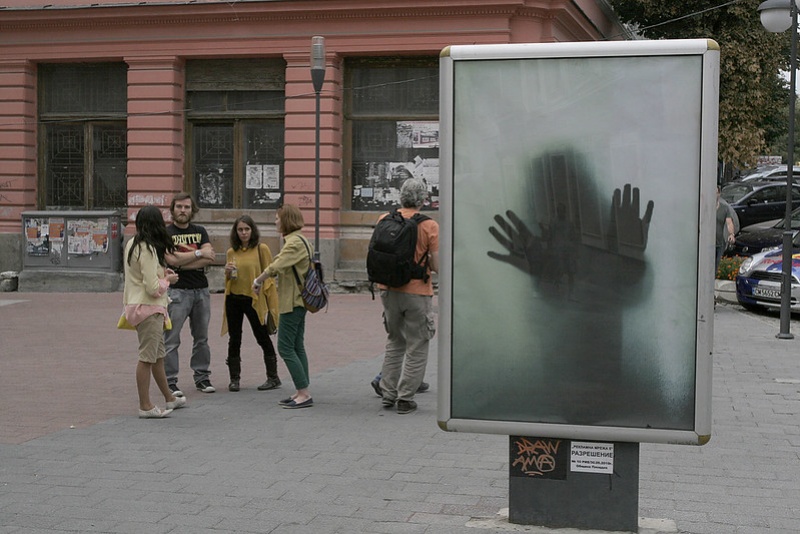 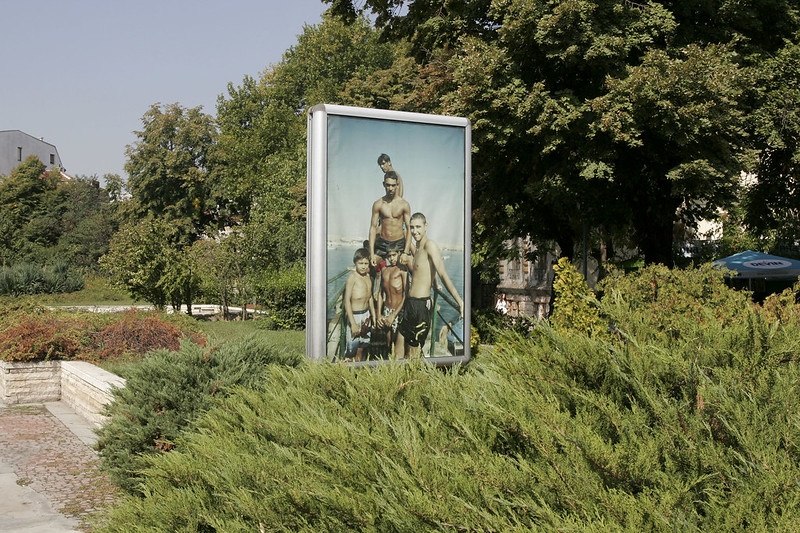 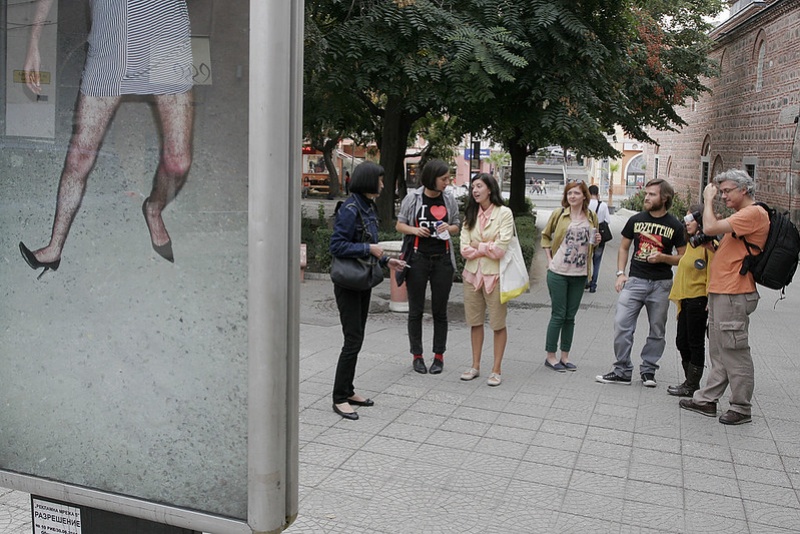 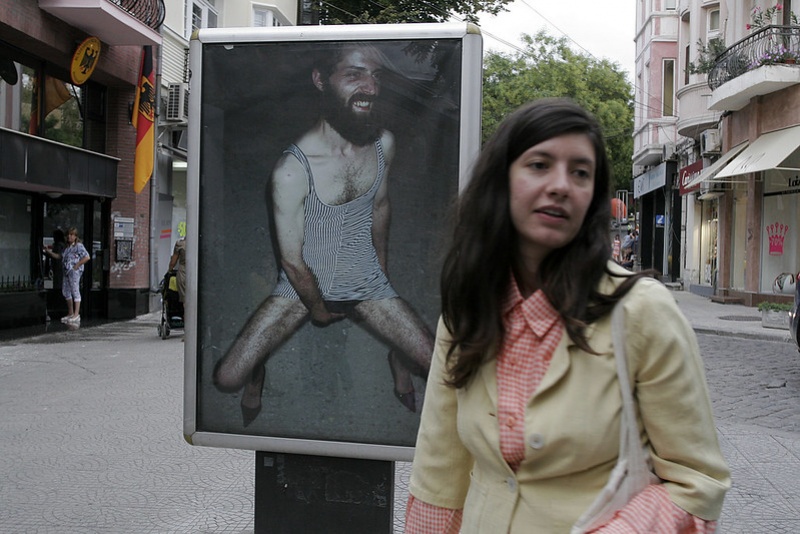 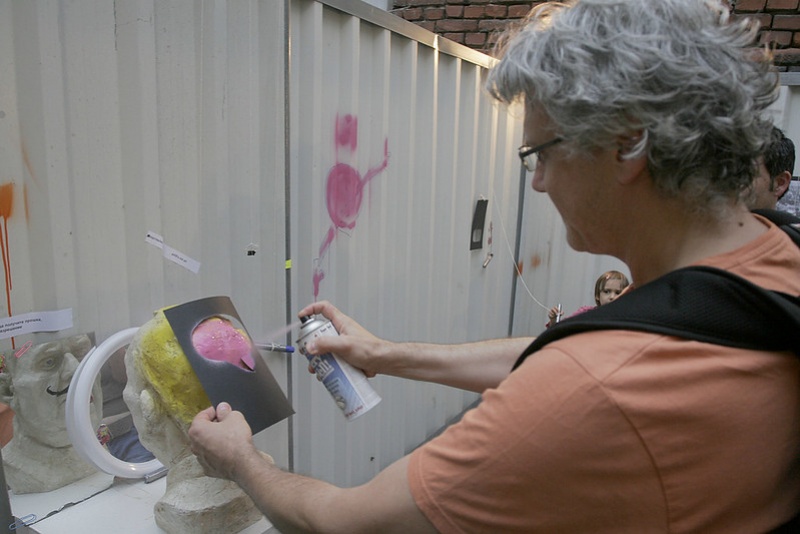 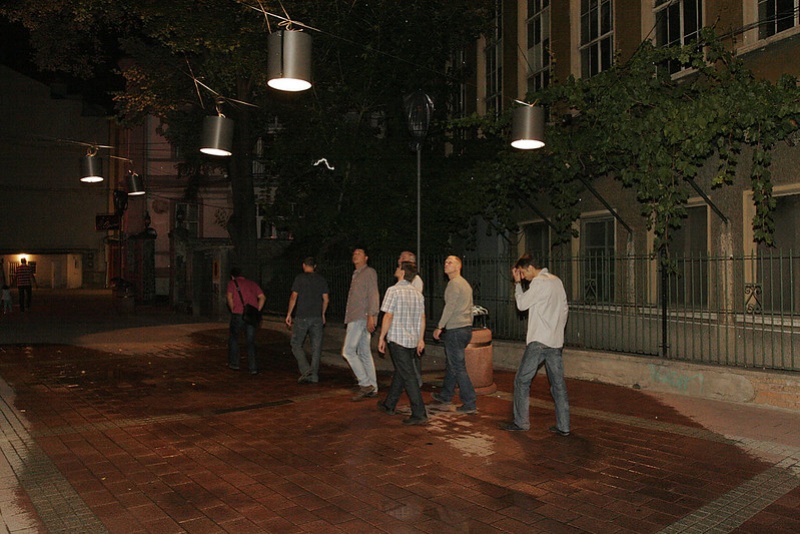 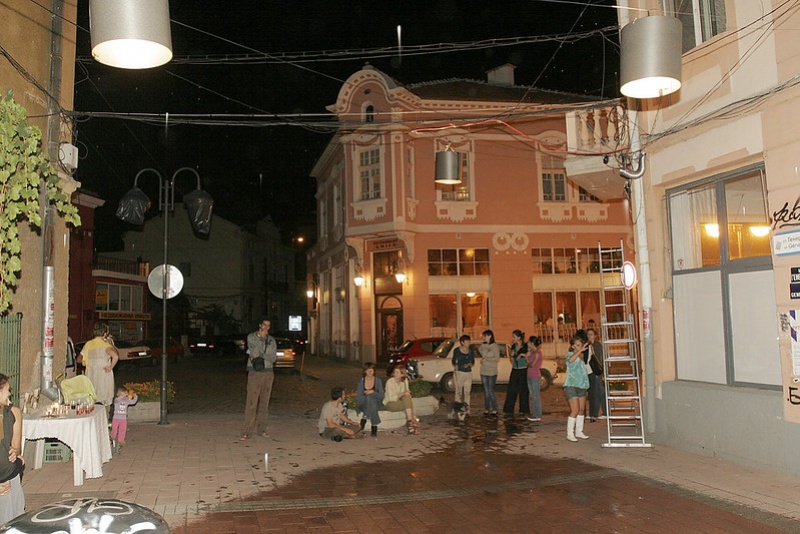 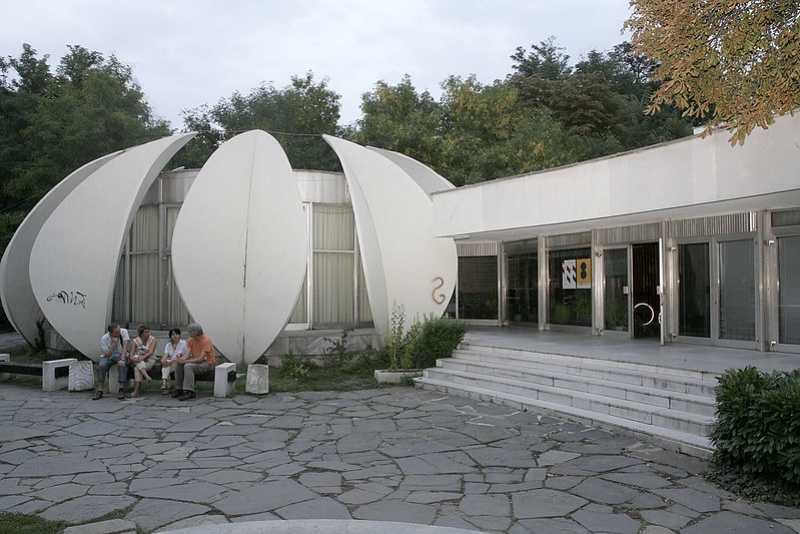 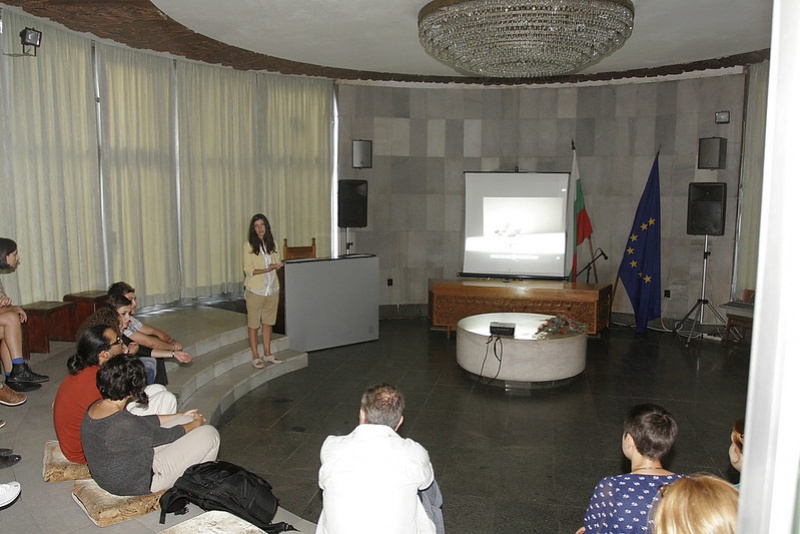 Vera Mlechevska is a freelance critic and curator based in Sofia, Bulgaria. She graduated in Art History in the National Academy of Art in Sofia and Konstfack University, Stockholm. She is co-founder of Art Affairs and Documents foundation and co-editor of Blistermagazine.com –independent platform for contemporary arts and critique. In her practice as a critic she has contributed to various periodicals and curated exhibition examine for the interaction of art and society such as Transgeressions at Credo Bonum gallery, The End and Beyond at CCA Ancient Bath, Plovdiv and Handle with care at Unicredit Studio – Milan.

Night of Museums and Galleries 2012