Introduction to Contemporary Art Educational Course 2016 is organized in partnership with Plovdiv 2019 Municipal Foundation, within the framework of its educational platform FORUM 2019. 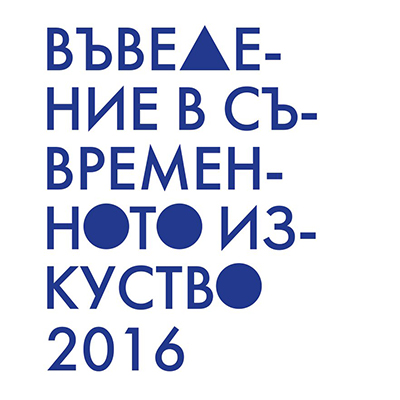 In 2015, for the first time, the Introduction to Contemporary Art Educational Course of the Open Arts Foundation and SARIEV Contemporary took place in Plovdiv. The series, led by the art critic and curator Vessela Nozharova, introduced the audience to the basics of contemporary art and art history, while specifically focusing on the Bulgarian art scene. In 2016, our educational course will continue with 4 new lectures and a workshop organized in Plovdiv on four consecutive weekends: on 2, 9, 16, 23 and 24 April. The events took place at the Galero Furniture Salon at 16 Ekzarh Yosif St., 4th floor. In 2016, the Introduction to Contemporary Art Educational Course is organized in partnership with the Plovdiv 2016 Municipal Foundation, within the framework of its educational platform FORUM 2019. 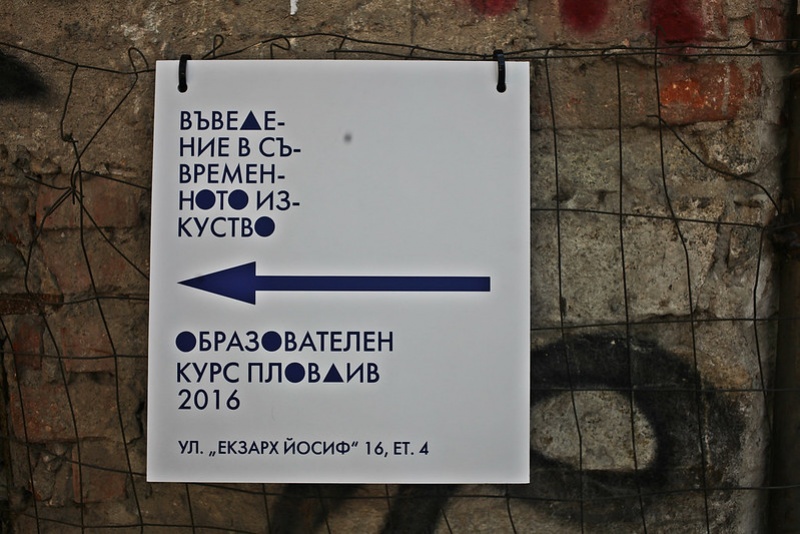 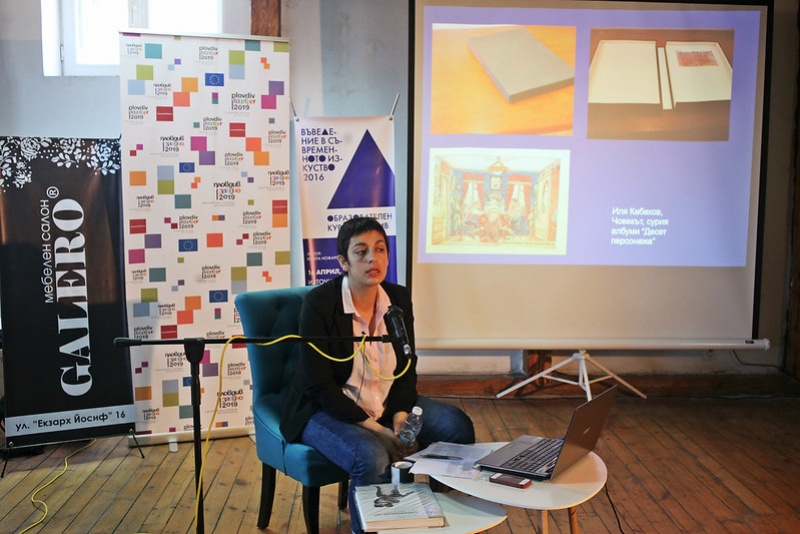 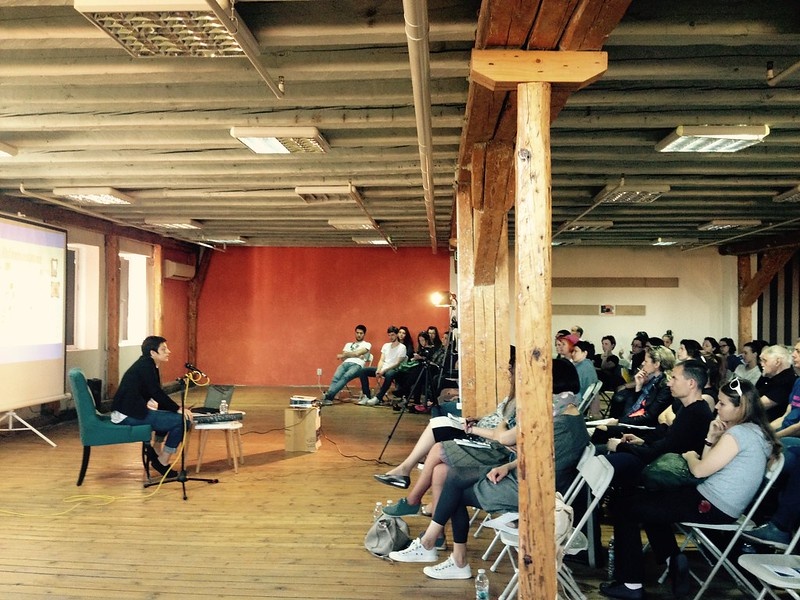