The Rescue of KOSMOS cinema

In November, 2011 Vesselina Sarieva, Victor Yankov and Konstantin Bobotzov presented "The Kosmos case - conservation and sustainable development of cultural heritage" in Goethe Institute Bulgaria in the framework of the the conference Cultural аnd Creative Industries Factor for Sustainable Regional Development. That same 2011 the cinema was included in the official program of the festival Night of Museums and Galleries – Plovdiv. Since then the festival makes the Kosmos building one of its hot points in the official program. Through different artistic projects Open Art Foundation, as a basic  organizer of the Night,  works to establish the cinema as a place for culture. We show the building to our partners, participant and the authorities as a valuable part of the architectural and cultural environment of the city, with great but untapped yet potential.

Cinema Kosmos was again part of a major project in Night/Plovdiv, 2015 when a group of Californian contemporary artists – Mike Boucher, Jason Metcalfe, Sterling Ruby, Max Hooper Schneider and Jen West, curated by Aaron Moulton realized the exhibition AMERIKANAEZOTERIKA. They used the space for screening the video art works by the famous contemporary artist Jen West. That same year, the French artist Maxime Bondu began exploring the cinema and later he made his first steps in the realization of the artistic project The Color of the Kosmos. The project was inspired by the Kosmos building and will be fully realized in Night/Plovdiv, 2016.

Cinema Kosmos is also part of a project develop by Open arts Foundation for Plovidv ECoC 2019. The project is called 4GET and it is part of the official program and the bid book of MF "Plovdiv 2019". It unites 4 emblematic building in Plovidv, all part of the soviet architectural heritage - Kosmos cinema, Lotus Hall, Evmolpiya Department Store and Knoll оf Fraternity Memorial Complex. Each of them is given a specific cultural role in the framework of the project: Kosmos cinema - administrative center and a place for cinema and video art; Lotus Hall - place for debates, presentations and talks; Evmolpiya Department Store - exhibion hall, Knoll оf Fraternity Memorial Complex - a place for art in public space. The implementation of the project is planned for 2018 - 2019. 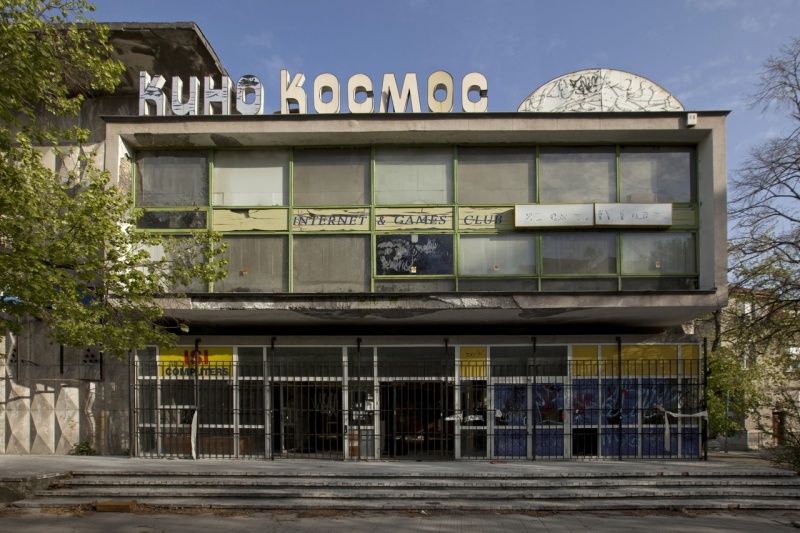 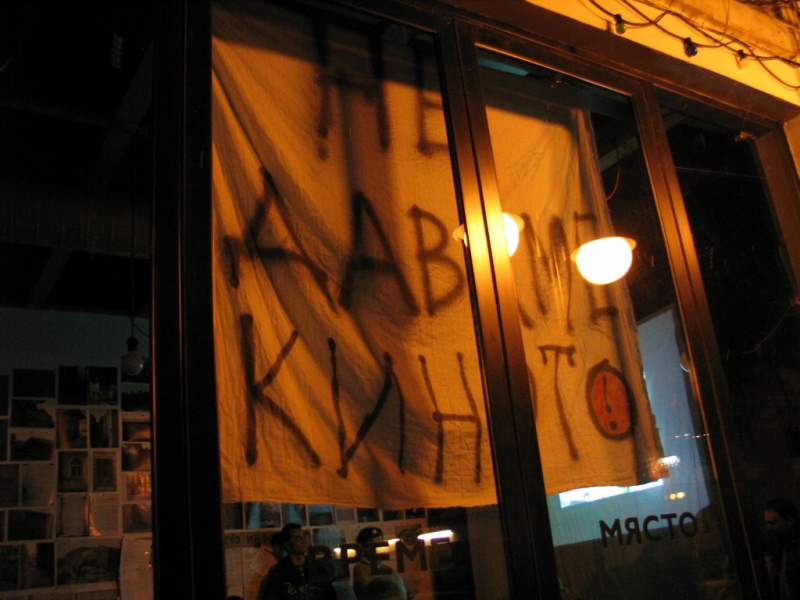 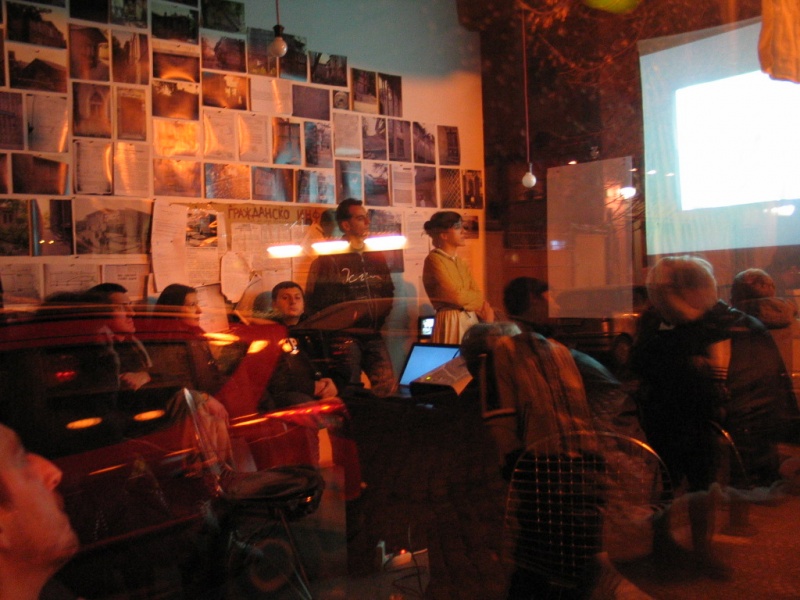 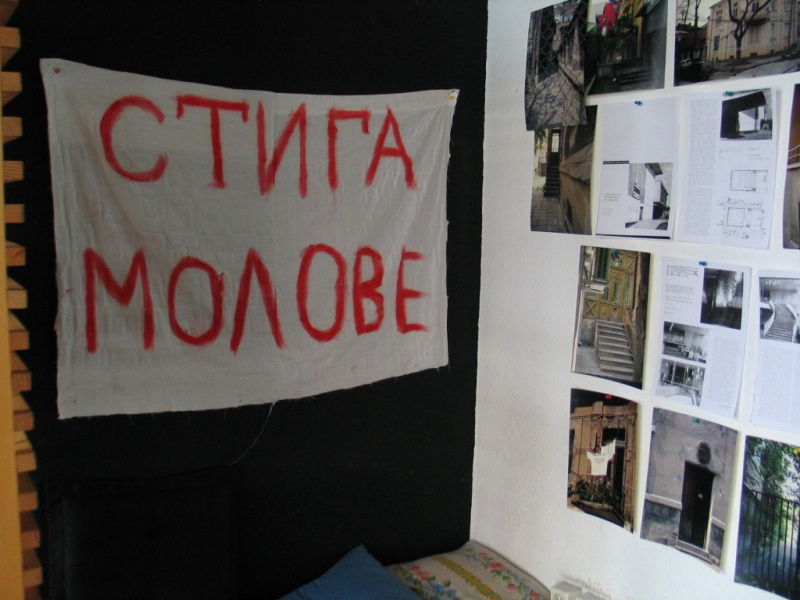 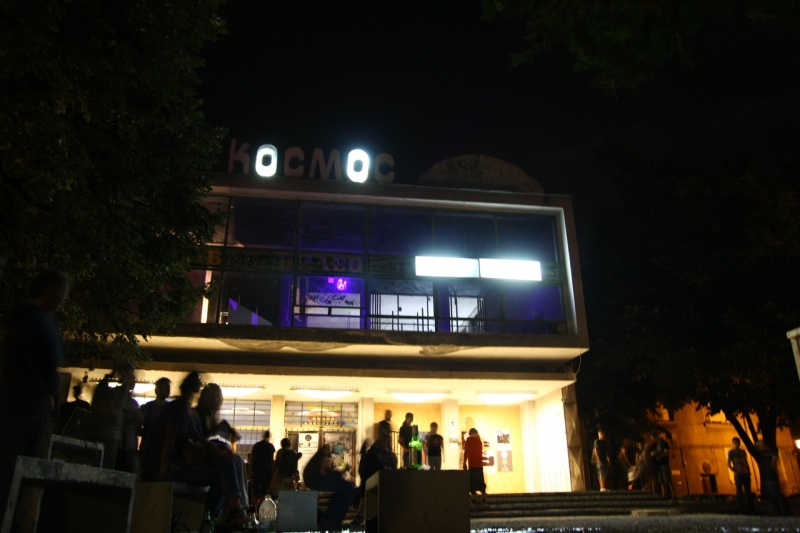 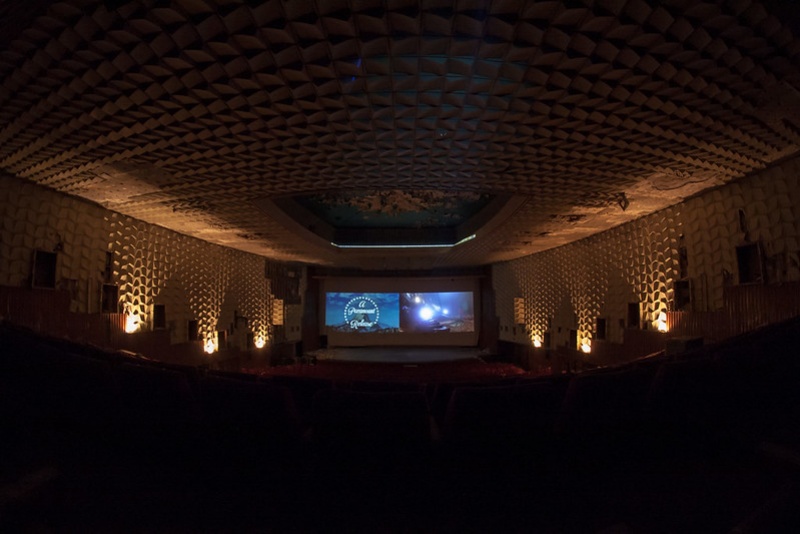 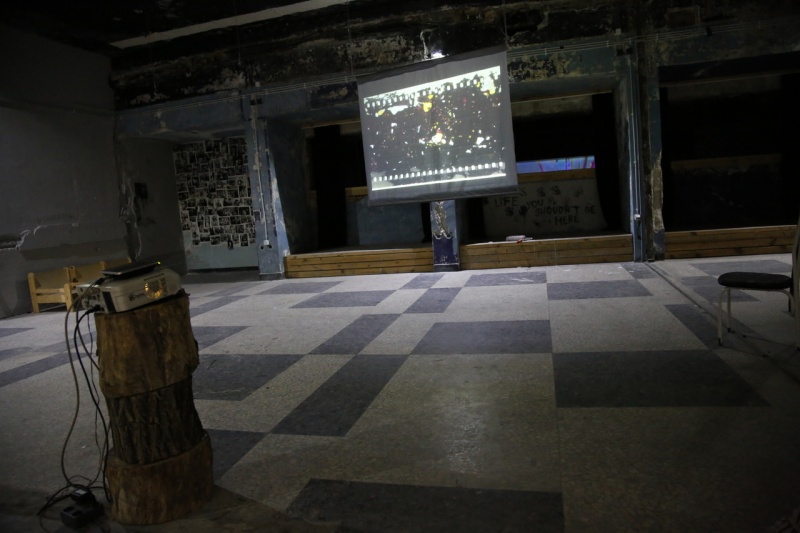 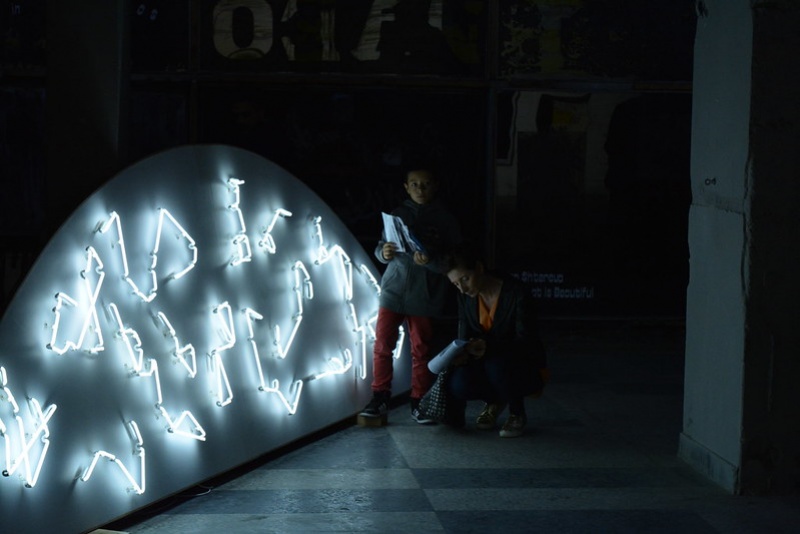 Open Arts Foundation’s statement in relation to the public debate

Archive of Kosmos Cinema as part of Night/Plovidv:

2011 – screening of the documentary movie ” Cinema Kosmos/Komsomol“, by Penka Popova
2012 – Support for the exhibition of architectural projects on the topic „Kosmos Cinema – a Place for Culture“
2013 – Support for the “Kosmos Cinema project”  (music, screenings, demonstrations, discussion, exhibition)
2014 – Support for Jubilee program – The Dark Side of Night
2015 – AMERIKANAEZOTERIKA project
2016 – The Color of the Kosmos project

Night of Museums and Galleries 2013

Night of Museums and Galleries 2016