Within the Collectors’ Forum, Cervantes Institute, Open Arts Foundation and SARIEV Contemporary Gallery presented a lecture by the Spanish collector from Bulgarian origin Luis Bassat – “The Life of a Collector”.

Luis Basat is one of the most remarkable Spanish advertisers of our time. His grandfather was born in Shumen, in a heir of Jews, expelled from Spain in 1492. Luis later on his live learned about his relationship with Bulgaria. As a young man, he dreamed of becoming a footballer, a sailor or an architect. At the age of 24 he reads David Ogilvy’s “Confessions of a Advertiser”, a book that defines his vocation and draws a long way to make him the world’s most famous advertiser in the world. In 1975, he founded the Bassat & Asociaidos advertising agency, today’s Bassat Ogilvy (after transferring shares to the multinational Ogilvy & Mather). He developed by some of the world’s most famous brands, he organized the advertising campaign for the Barcelona Olympic Games in 1992. Winner of multiple awards, recognized as one of the “most influential men in advertising”.

The Exhibition “Bassat Collection. Contemporary Art from Spain” with works from his collection will be presented at an exhibition in the National Art Gallery, which will open on March 1, 2018. For more than 40 years, Luis Bassat has collected over 2000 paintings and sculptures by internationally renowned artists. Among these numerous treasures that help us understand the complexity and richness of contemporary art trends, there are works by Christo, Henry Moore, Calder, Karel Appel, Picabia, Picasso, Miro, Chillida, Barcelo, Tapies, Saura and many others.

The Basat collection, however, is primarily representative of Catalan art from the second half of the XX century as it contains works by Michel Barcelo, Joan Miro, Antoni Tapies and others. In 2009, the Mataro municipality and the private foundation “Carmen and Luis Bassat” founded the Museum of Contemporary Art in Mataro to present and promote the Bassat collection in public. 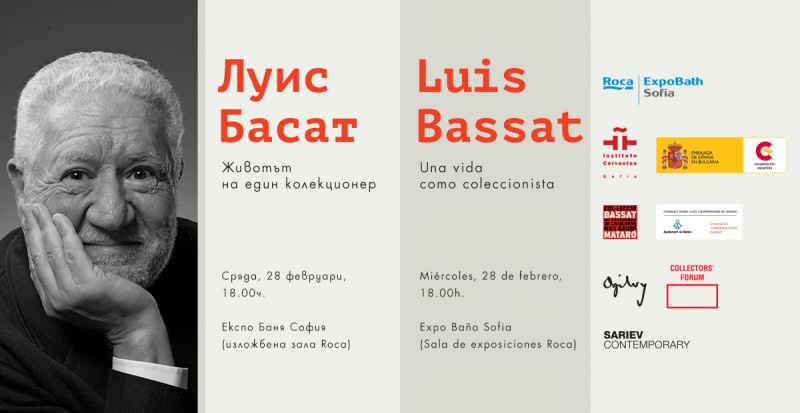 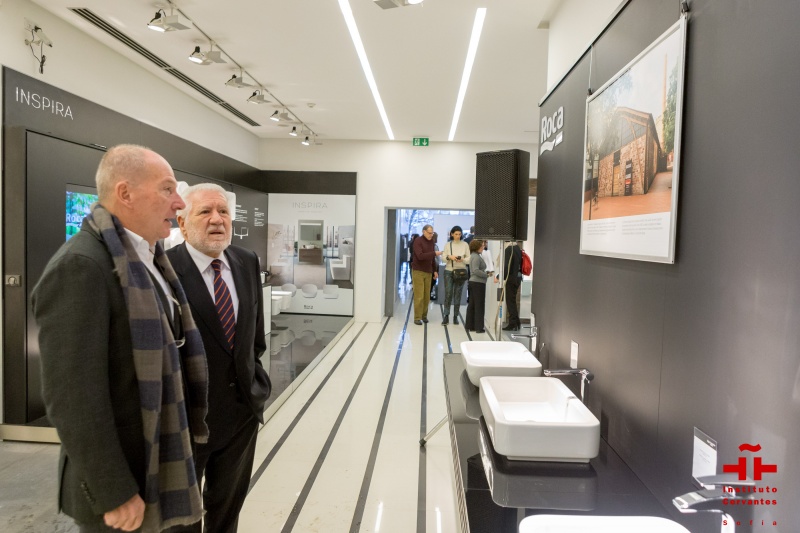