2017 marks the 10th anniversary of the founding of Open Arts Foundation. 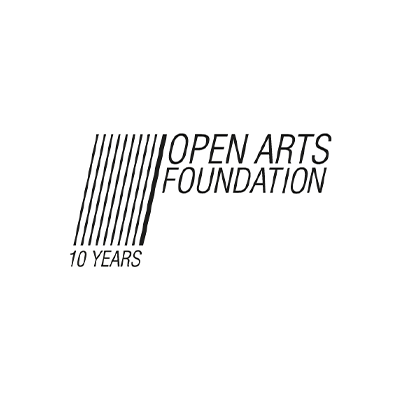 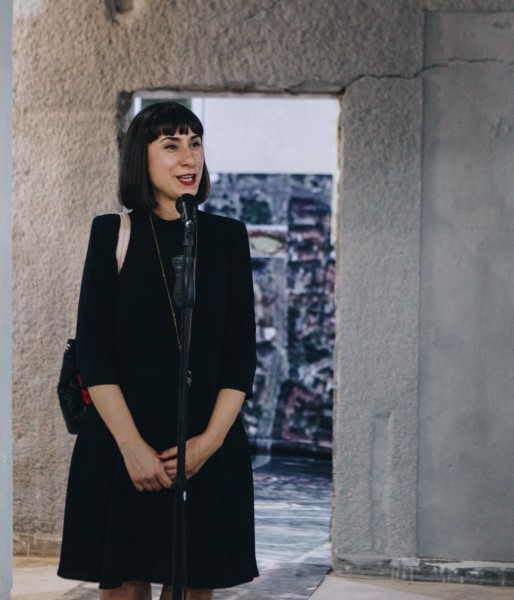 “Dear friends, еxactly ten years ago, in 2007, on a chilly February day Katrin Sarieva and me headed off to the lawyer’s office to finish preparing the documents for the registration of the Open Arts Foundation. Half way, right next to the Jumaya mosque in Plovdiv I stopped and told Katrin I didn’t want to start a foundation. I came up with all sorts of reasons – that what was important for us was our gallery, that the name was very general and all-encompassing, that a family foundation is a great responsibility and would put us into a certain public position which I wasn’t sure I wanted to serve etc. Katrin just looked at me and said, “Yes but there’s no other way. We must.”I quickly went through the situation one more time in my head, I thought about all we had done so far and I couldn’t help but agree with her and take the risk of this “we must”. …
Vesselina Sarieva, founder of Open Arts Foundation 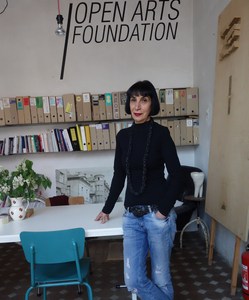 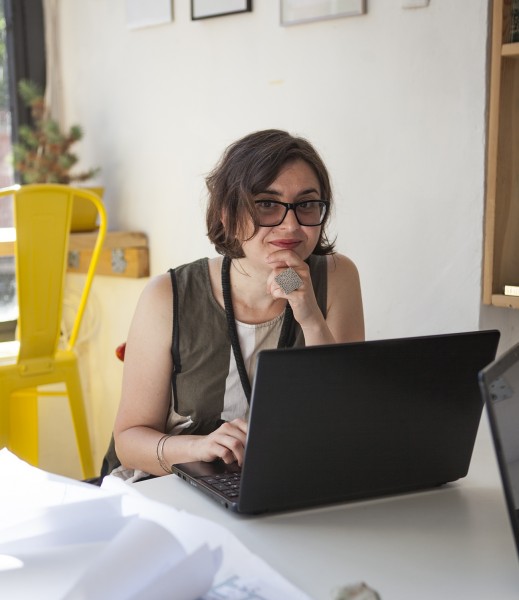 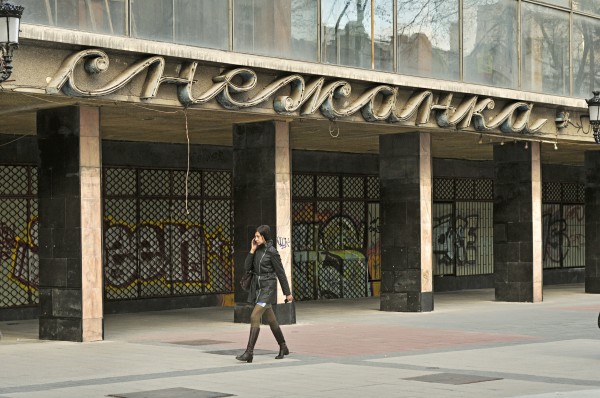 In the following months, the preparation for NIGHT / Plovdiv 2017 (15, 16, 17 September) and the Jubilee Program developed the idea HERE ANYWHERE.

The special curator program of the Open Arts Festival also contributed to the expansion of the idea and motto of the anniversary by including artists and projects from 7 countries – USA, Austria, Finland, Spain, France, Korea and Bulgaria. See more about the Open Arts program with curator Vladyana Mihaylova HERE.